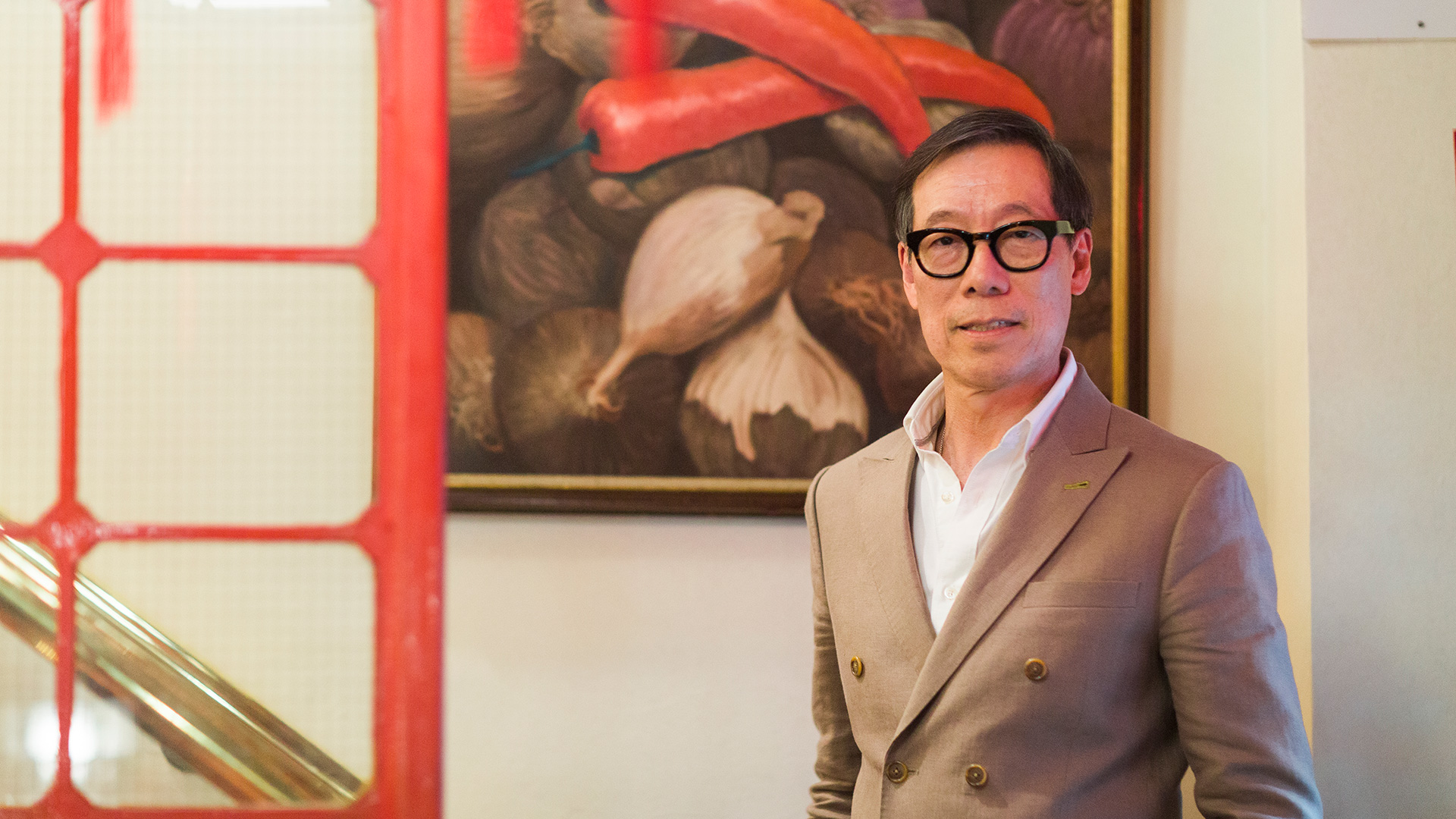 “In 1967, I worked as an apprentice at an architecture office by day and then went to night school. I worked on the first floor of the Lee Garden building when there were a lot of government offices but after three years, realised I wasn’t interested in that. At first, my family had a restaurant called Coffee House on Hysan Avenue and it was popular for western style pastries. Later, in 1971, we opened Red Pepper. Back then, there were not a lot of Sichuanese restaurants in Hong Kong. I would finish work in Central and then come back every night to help my dad. In those days, young people didn’t really have their own lives in the same way they do now and so I spent a lot of time in the family business. Our clients are quite international, even from the start. There were locally based British people and fewer Cantonese. Then later in the 70s and 80s, there were more Japanese – their economy was doing very well and there were a lot of Japanese department stores in Causeway Bay. It gets very full during rugby season every year and people would book multiple tables. People used to get quite rowdy, taking off their clothes and jumping around. We get international press and customers have shown us that we were mentioned in The New York Times. Bruce Lee fans know that Game of Death was filmed here and so we get asked about that. I wasn’t there during filming but my brother was to make sure that the film crew were taken care of over those few days.”