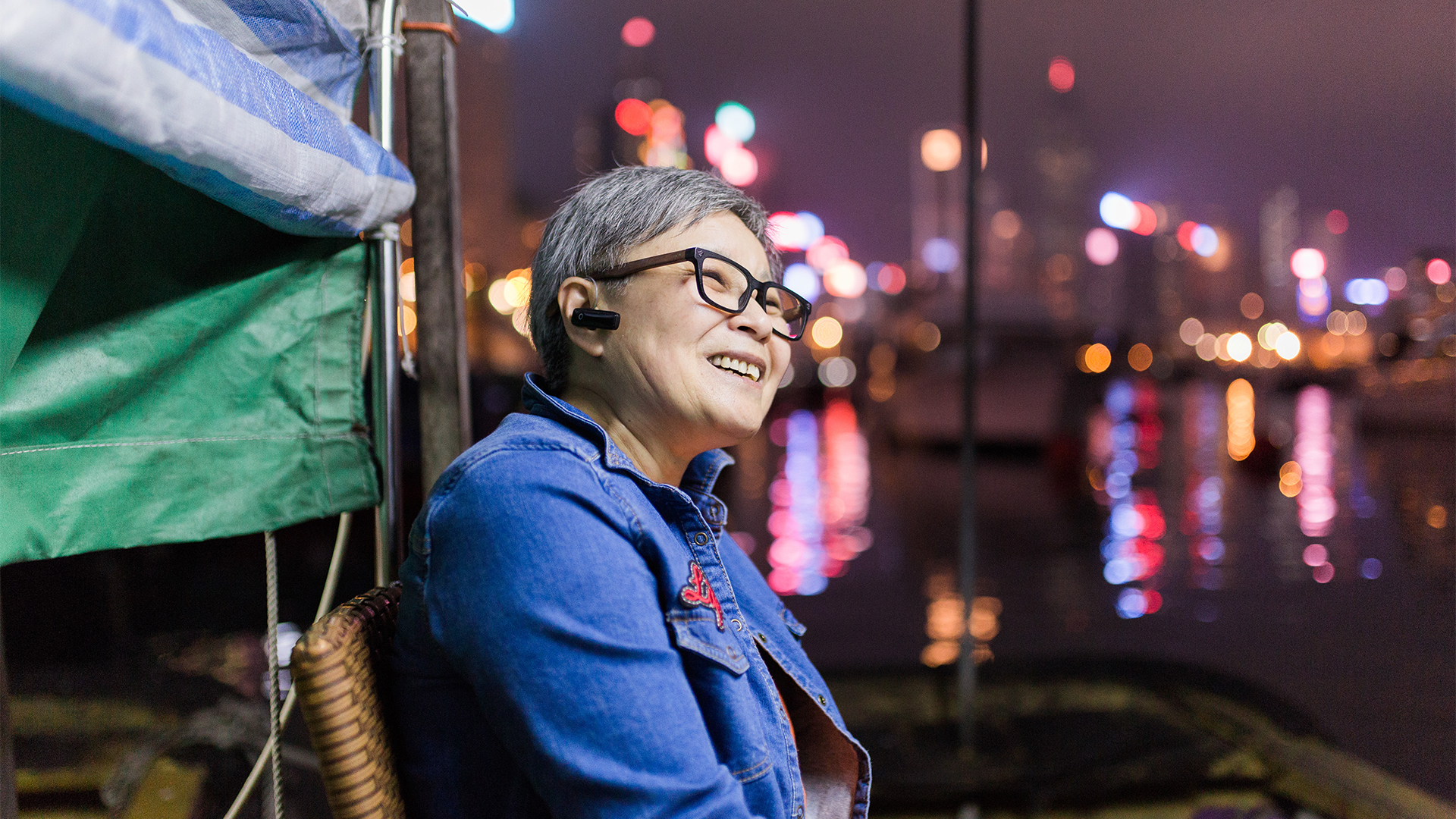 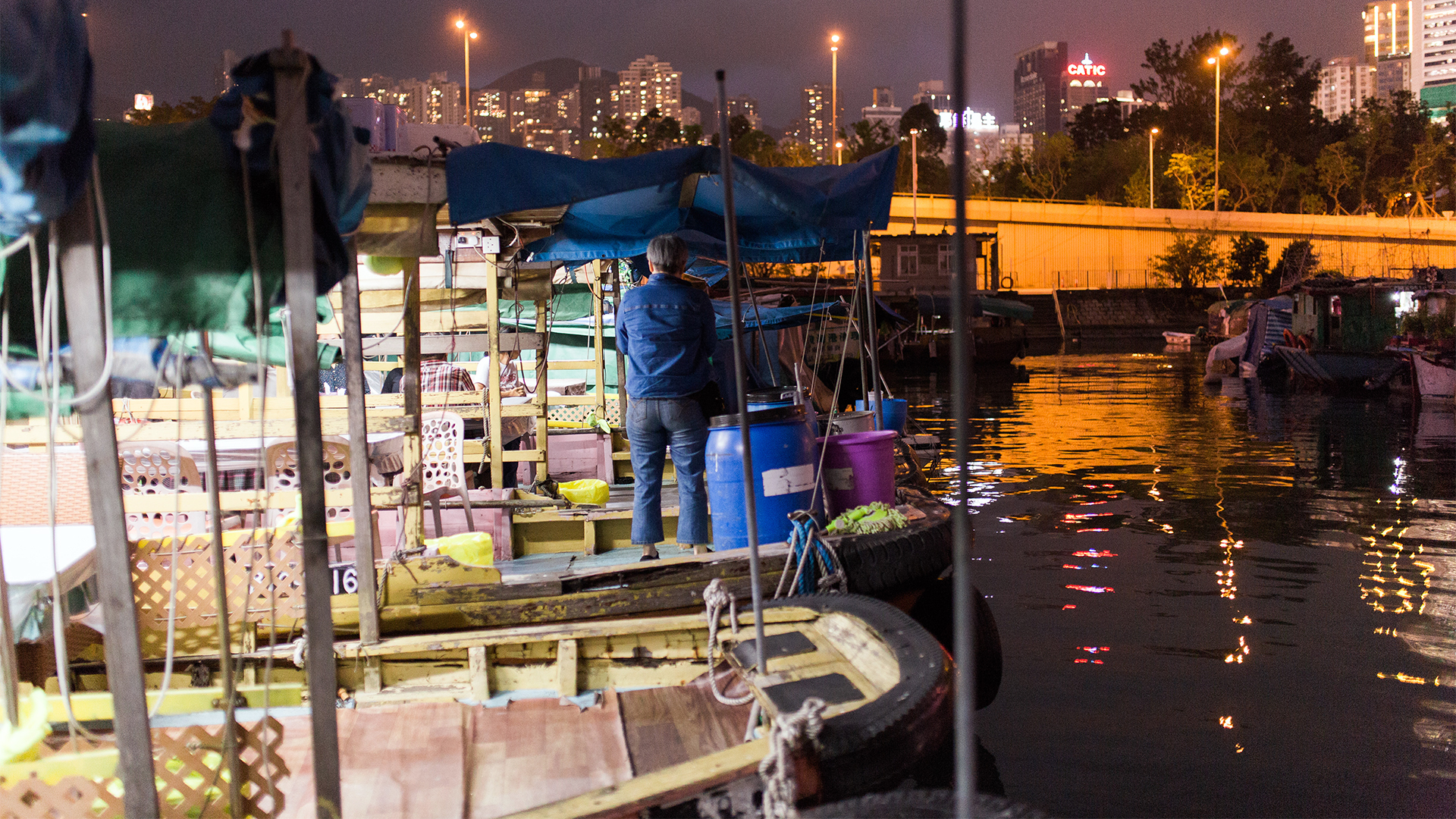 “We grew up here on the water. In the 1950s and 1960s, the Causeway Bay typhoon shelter used to be filled with these floating restaurants, but by the 90s, they’d begun to disappear. Some of the few that remained eventually shut down and opened up on-land instead. Many years later, around 2005, I was listening to the radio. It was a programme about Hong Kong tourism hotspots. The guest that week was Jackie Chan himself – and he said how he missed us typhoon shelter restaurants and wished we were still around. It got me thinking, and that’s how we decided to open back up!

It was a long process though. By the time we looked into it, it was already a different world. All the regulations had changed and getting a license was a lot harder. Also, we had to custom-order the boats from Mainland China because no one really builds these types of boats in Hong Kong any more. But this dream was really important to me, so we persisted and finally reopened in 2011. Back then, it was mostly locals who came, but these days, we get a lot of international visitors coming from all over the world to try our typhoon shelter crab and seafood on board these boats. It’s wonderful.”