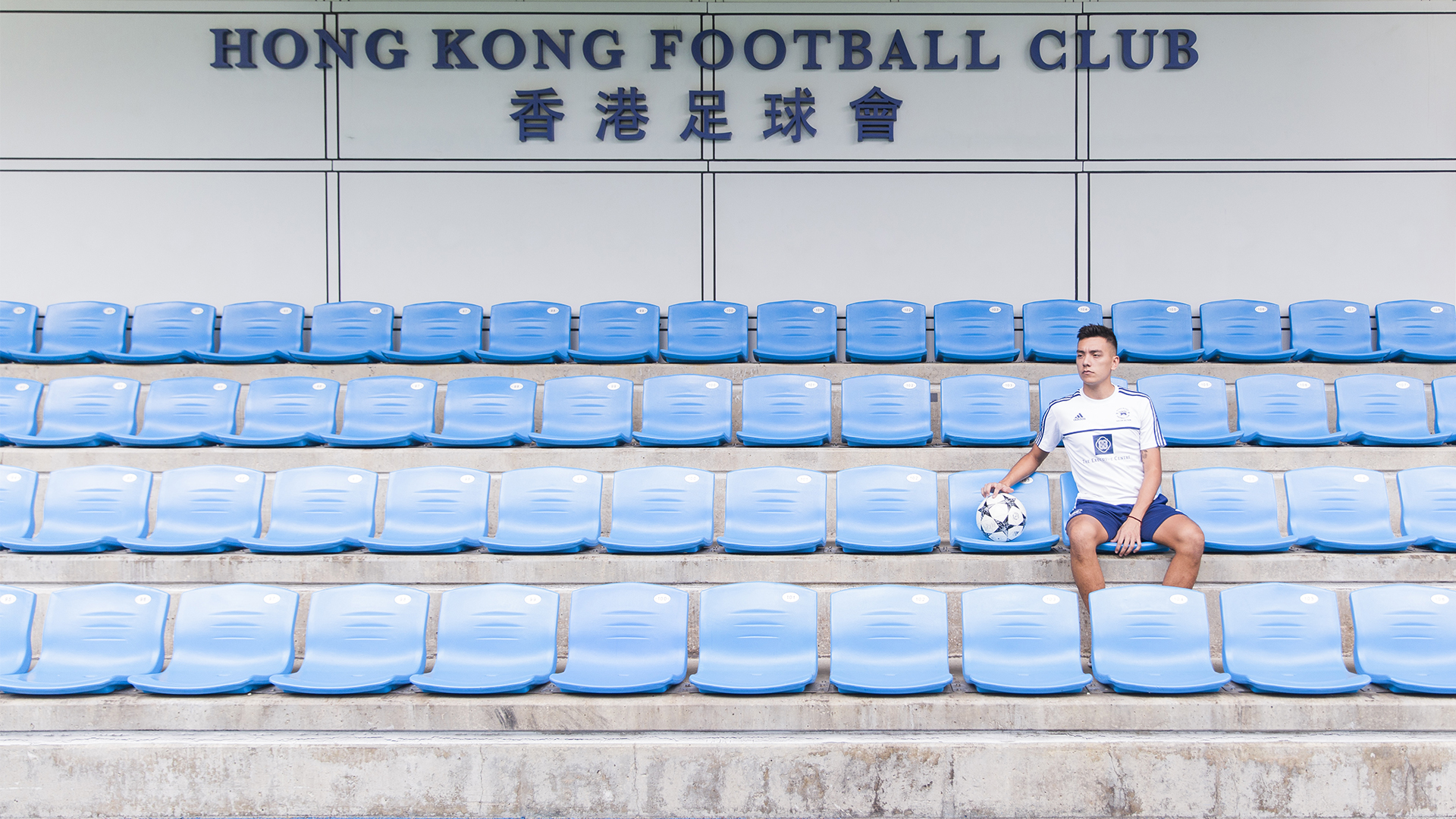 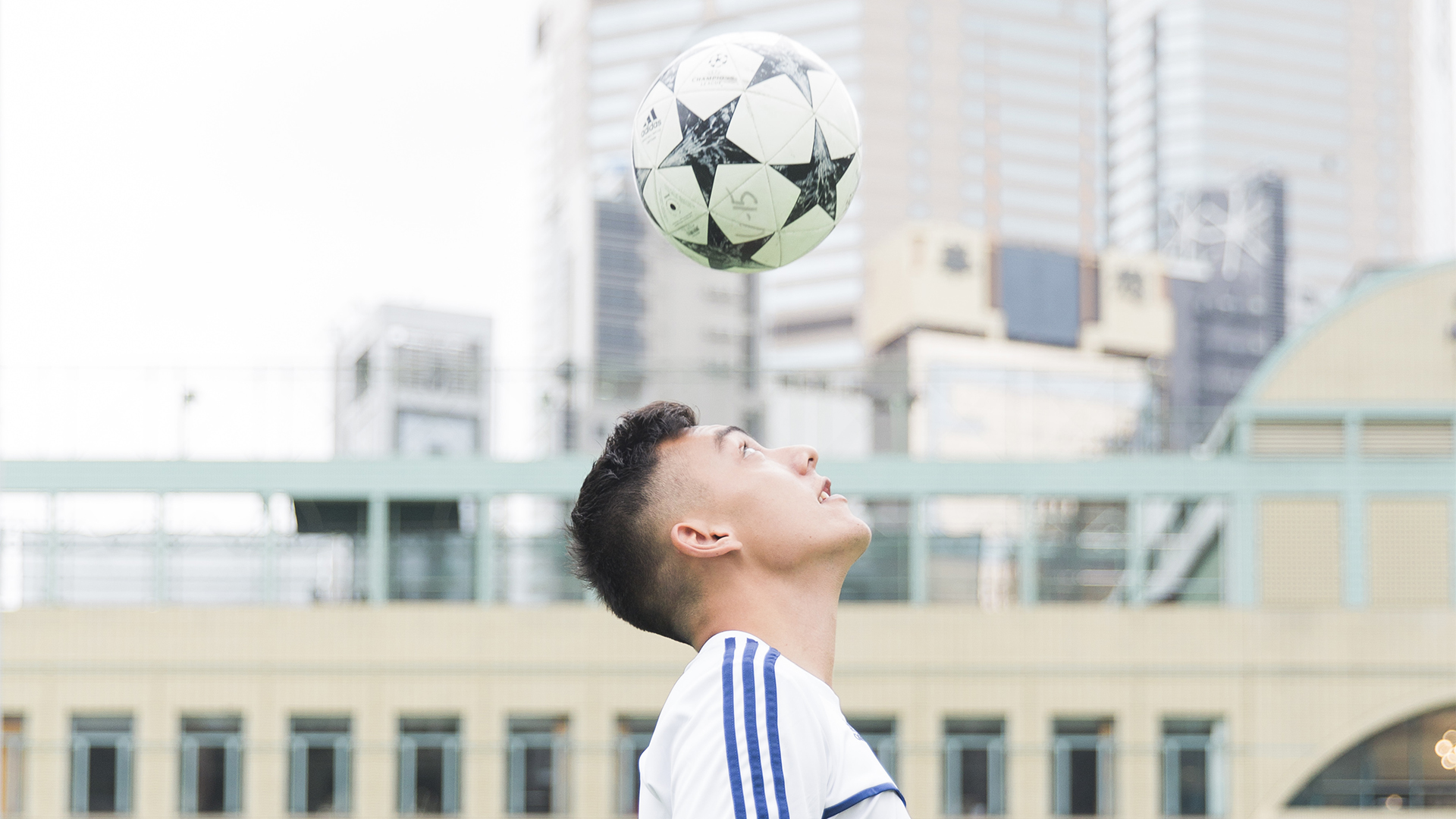 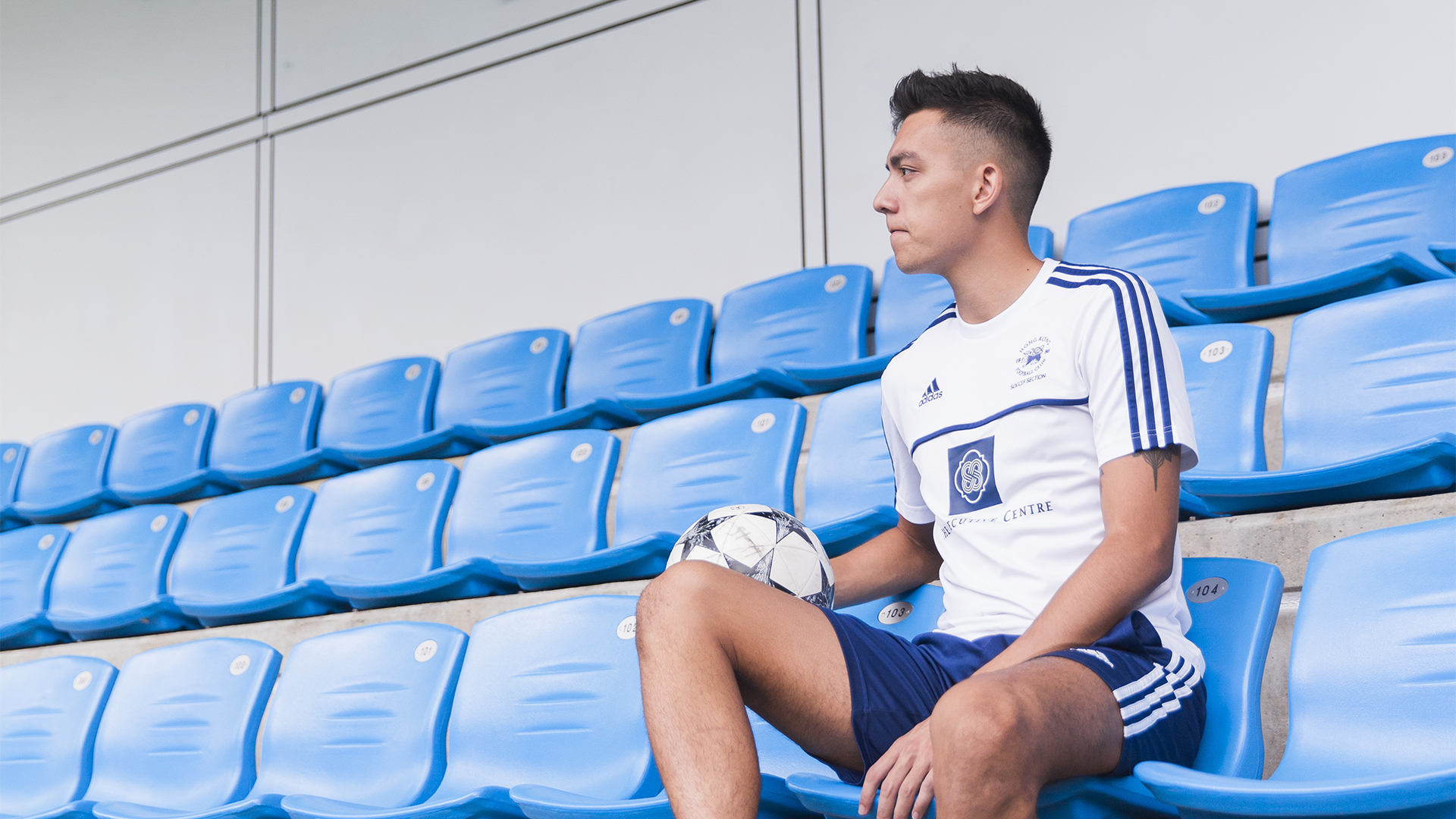 “I’m a professional football player. I used to play for Lee Man FC and before that I played at the Hong Kong Football Club in Happy Valley for over ten years. I started playing football at the age of 12 and after university, I was lucky to play professionally at the Football Club. Back then, we were known as the gwai lo team as it’s the only all-expat team that plays against the local teams. It was fun! We were always hanging around Causeway Bay. You know those computer gaming bars, like i-ONE? After eating at a cha chaan teng in Causeway Bay, we’d spend hundreds of hours there, hanging around until it was time for practice. After practice, we’d go to the bar, have a drink and relax. I’ll never forget the Football Club’s annual Hong Kong Soccer Sevens. That’s when loads of teams and top clubs from all over the world come together in Causeway Bay. I remember walking around Causeway Bay and suddenly seeing players from Leicester City or Liverpool just walking past! They were all staying at Crowne Plaza, and we would run over and take photos with them. Causeway Bay is still more local than Central, but all the big shopping malls have made it look different. Three words I would use to describe it are: vibrant, busy and home.”