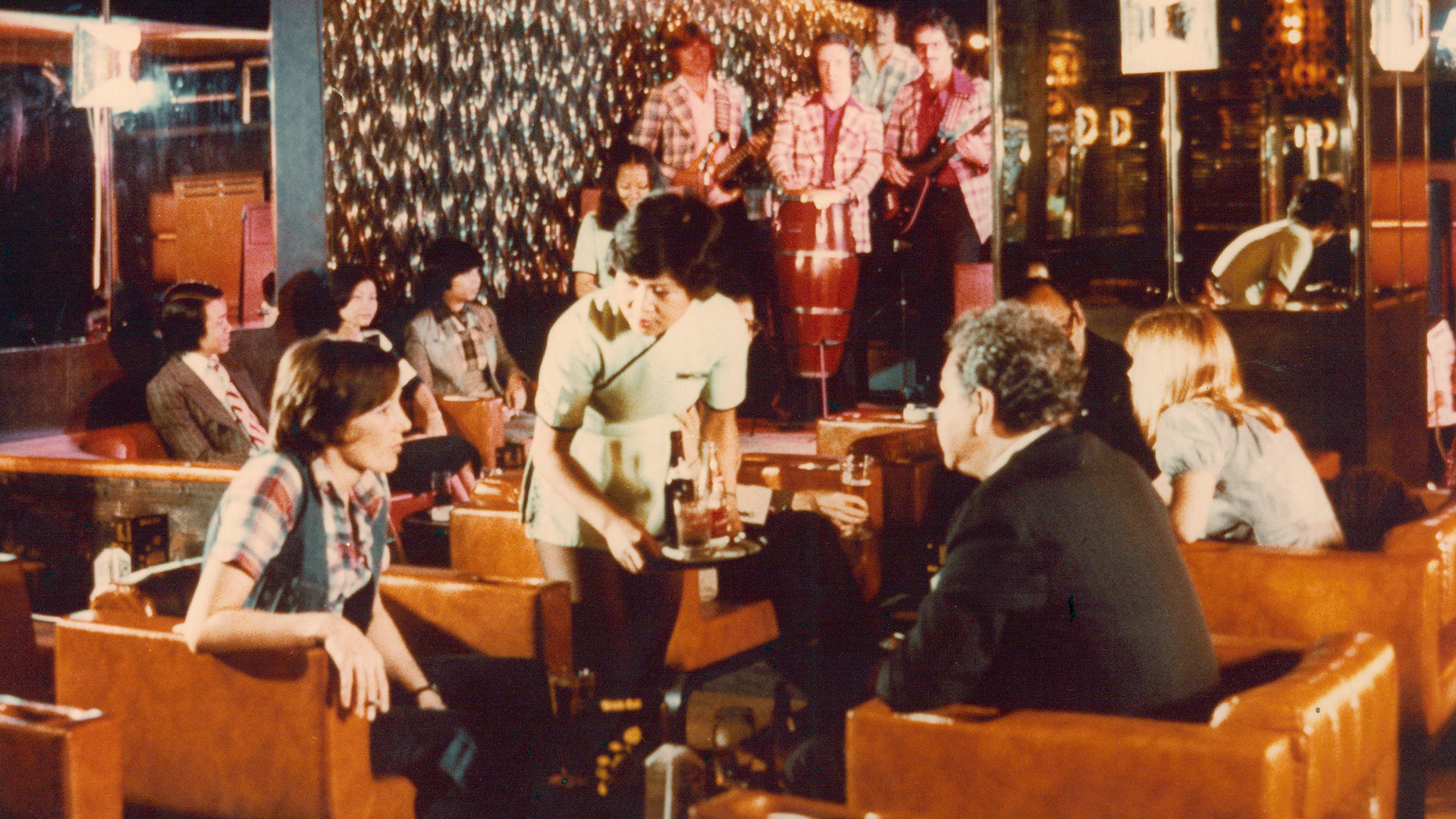 “You ask me how deep my love for you is. How much do I really love you? My affection is real, my love is real. The moon represents my heart…”

Teresa Teng’s beloved song is an apt choice for Rosalie Carpio’s set list for the Yum Sing Bar’s Homecoming, a pop-up held by Hysan Development that recreated the iconic bar during the 20th anniversary celebrations for Lee Garden One, the successor building of Lee Gardens Hotel. Rosalie began singing at the original Yum Sing Bar when she was just a teenager. Born and raised in Melbourne, Australia, Rosalie came to Hong Kong with a show and a contract for a month — and never left. During the 1970’s, Rosalie performed at the Lee Gardens Hotel with numerous bands, including singer Ollie Delfino, at both The Pavilion and Yum Sing Bar.

Frequented by locals, expats, government officials, celebrities and stars, and replete with classic cocktails and live music, Yum Sing Bar was an iconic part of Hong Kong nightlife from its opening in 1971 until its closure in 1993. Situated in the Lee Gardens Hotel, the bar, as well as Chinese restaurant the Rainbow Room and steakhouse The Pavilion, was a popular hotspot for many of that generation.

“I would alternate with Doris Lang (Sandra Lang’s sister) and I also performed in the Rainbow Room with my husband Tony Carpio’s band for several black tie events, including Christina Lee’s parties,” she recalls. “Hong Kong had a vibrant music scene at the time. There were many night clubs and bars, and Yum Sing Bar certainly was a very popular venue. It was a time to be remembered.” 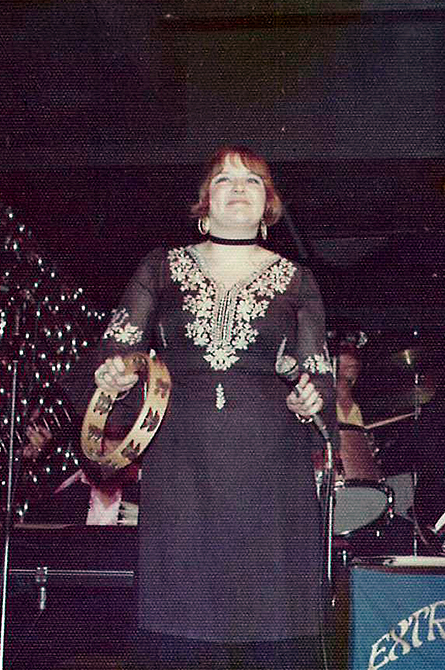 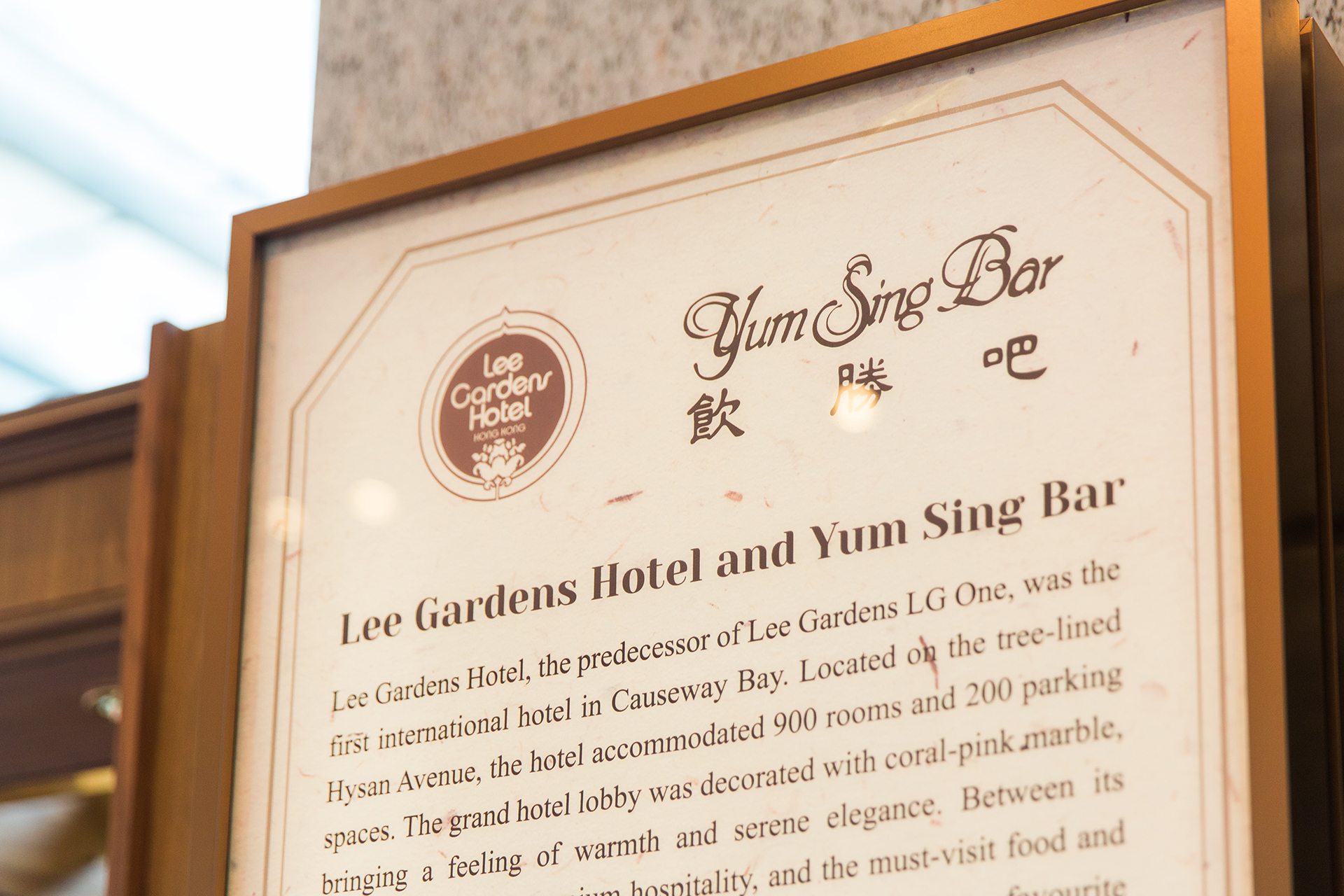 “It was a really welcoming bar and everyone who came there became our friends. We saw them almost every day and would chat about our lives…”

Former Senior Bar Captain Alex Lai agrees. “My colleagues and I had a really good relationship with our customers. It was a really welcoming bar and everyone who came there became our friends. We saw them almost every day and would chat about our lives, which is how we became close with them.” Alex runs two establishments in Tai Hang now, restaurant Mustard and Tipsy, a bar. “I recently bumped into one of my old customers in Tai Hang. He’s a regular of mine now and he was so surprised that I remembered him. I joked that I used to see him twice a day: once during happy hour and once after dinner.”

With Lee Theatre just around the corner, Yum Sing Bar attracted many stars. “The senior management of TVB frequented our bar. The headquarters of Capital Artists was located at Leighton Centre at the time, so management would often drop by after a meeting. Singer Teresa Teng visited us as well as Cantonese opera actress Fong Yim-Fen, who would come by with her husband for a dry martini when there was a show at Lee Gardens. The location of the bar brought them in but what made them stay was our hospitality.”

Some of his happiest memories are at Yum Sing Bar. “We were still young and single at the time so after work we’d go for happy hour nearby and then barbecue or have a meal. Sometimes we’d drive to Deep Water Bay to get food. None of us gambled, and the men smoked less than the women. We weren’t tired and we had so much energy, even after the bar shut down we saw each other really often. We were like a family.” 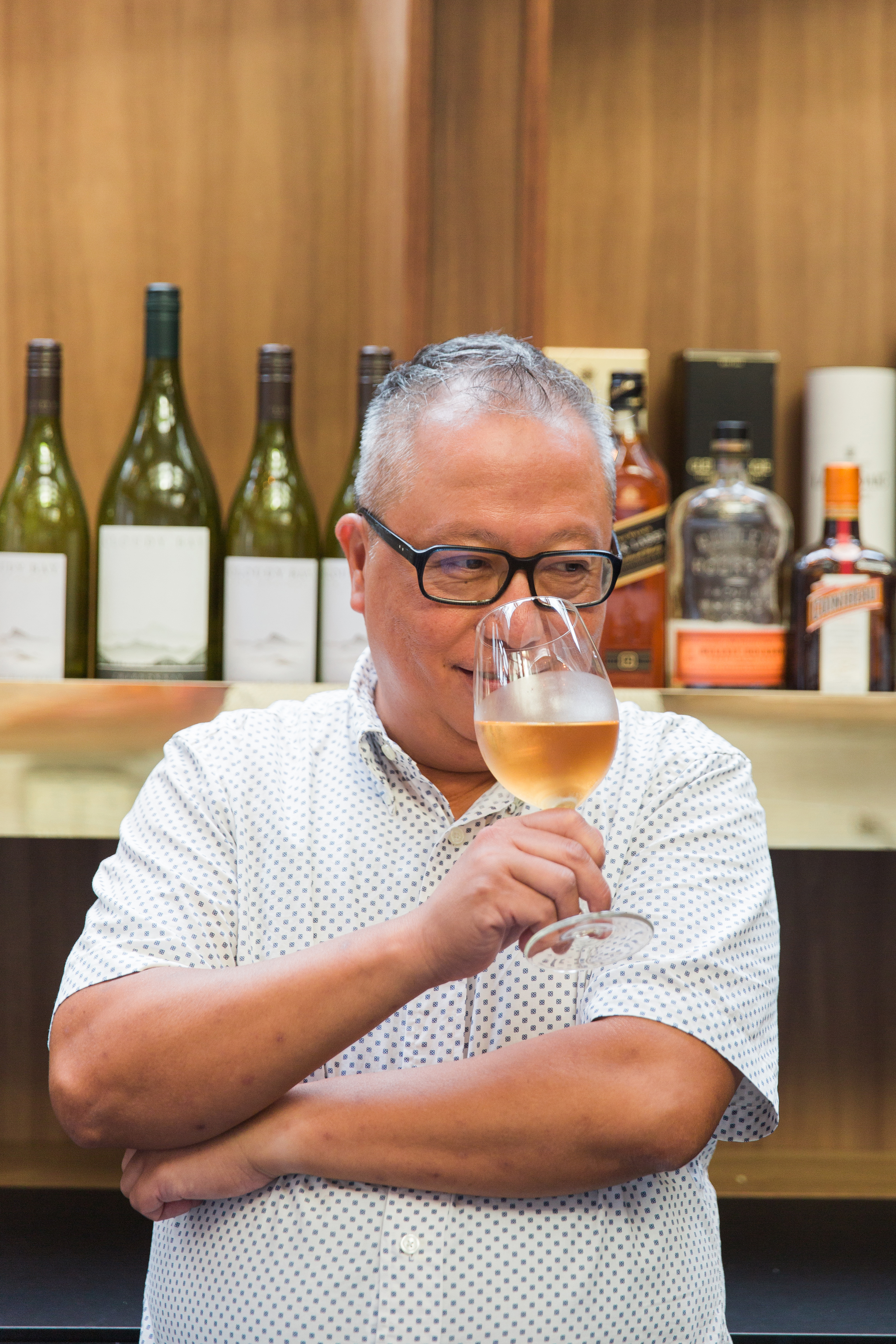 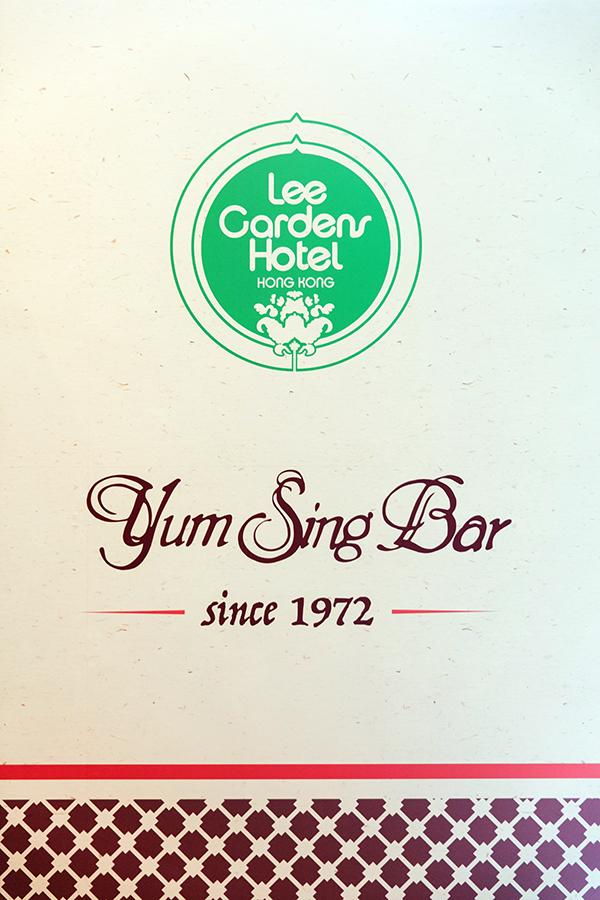 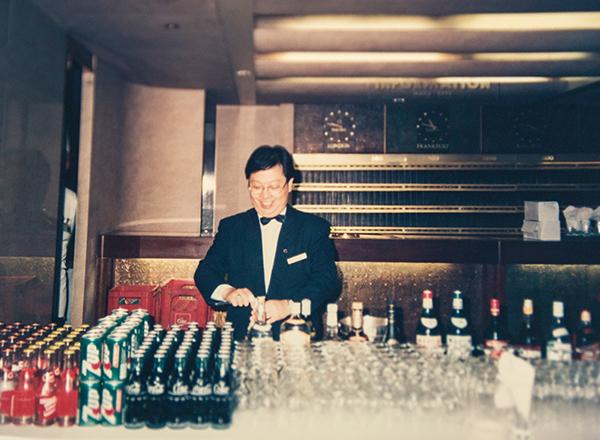 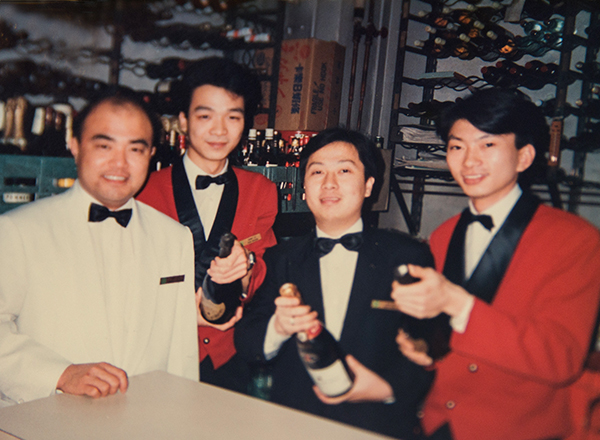 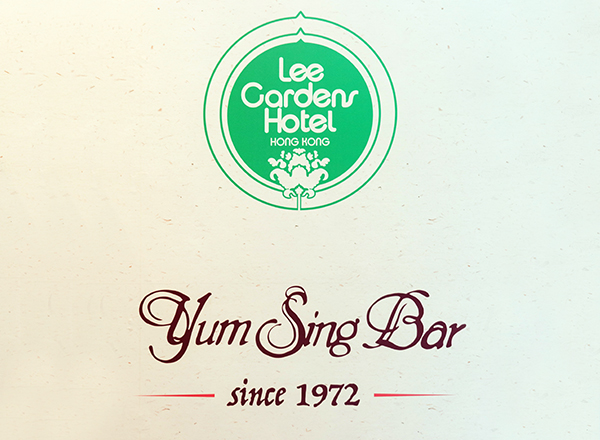 “I was singing 40-50 songs every night, and I’d be working from 9pm until 2am. Making friendships there was what made it special because there were a lot of regulars.” 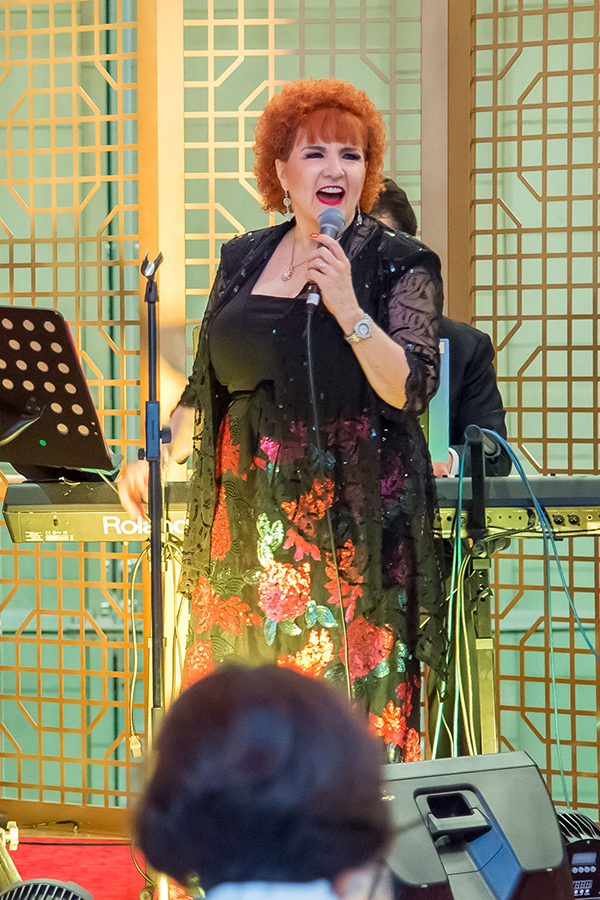 Rosalie also has fond memories of the staff. “Mr Sing Sheng, the hotel’s General Manager, was priceless; I’ll always remember him. He loved to sing, and when he came to the Yum Sing Bar, we would be there until 3am or even later. We used to call him ‘Ba Ba Boo’. He loved to sing ‘I Left My Heart in San Francisco’ and do a bit of scat singing.”

The Carpenters and Carole King were among her favourites but what she sang would also depend on where she was performing: “I sang different songs – more commercial at the bar, or pop music at the restaurant because people were having dinner and dancing. At the Pavilion side, I sang Frank Sinatra.”

Today, Rosalie is the director of Carpio Music and manages a host of musicians including her husband Tony and two sons, Bernard and Chris. Even though she has performed at numerous venues in Hong Kong, Yum Sing Bar remains one of the most memorable. “Performing there helped me build my repertoire; I was singing 40-50 songs every night, and I’d be working from 9pm until 2am. Making friendships there was what made it special because there were a lot of regulars.”

For Rosalie and Alex, these memories are still vivid in part because of the lasting friendships that have continued for all these years. Both were thrilled to relive their memories and join Yum Sing Bar’s Homecoming, last year’s 24-day pop-up bar installation. To bring people back in time, the project involved replicating the bar and its iconic British clubhouse inspired design, as well as developing a classic cocktail menu featuring signature drinks from the original bar menu. Rosalie made an appearance, performing songs like ‘New York, New York,’ ‘You’ve Got a Friend’ and ‘Come Fly With Me.’

“We were all invited,” says Alex. “Even though we’ve all grown older, we are still really happy to see each other.” 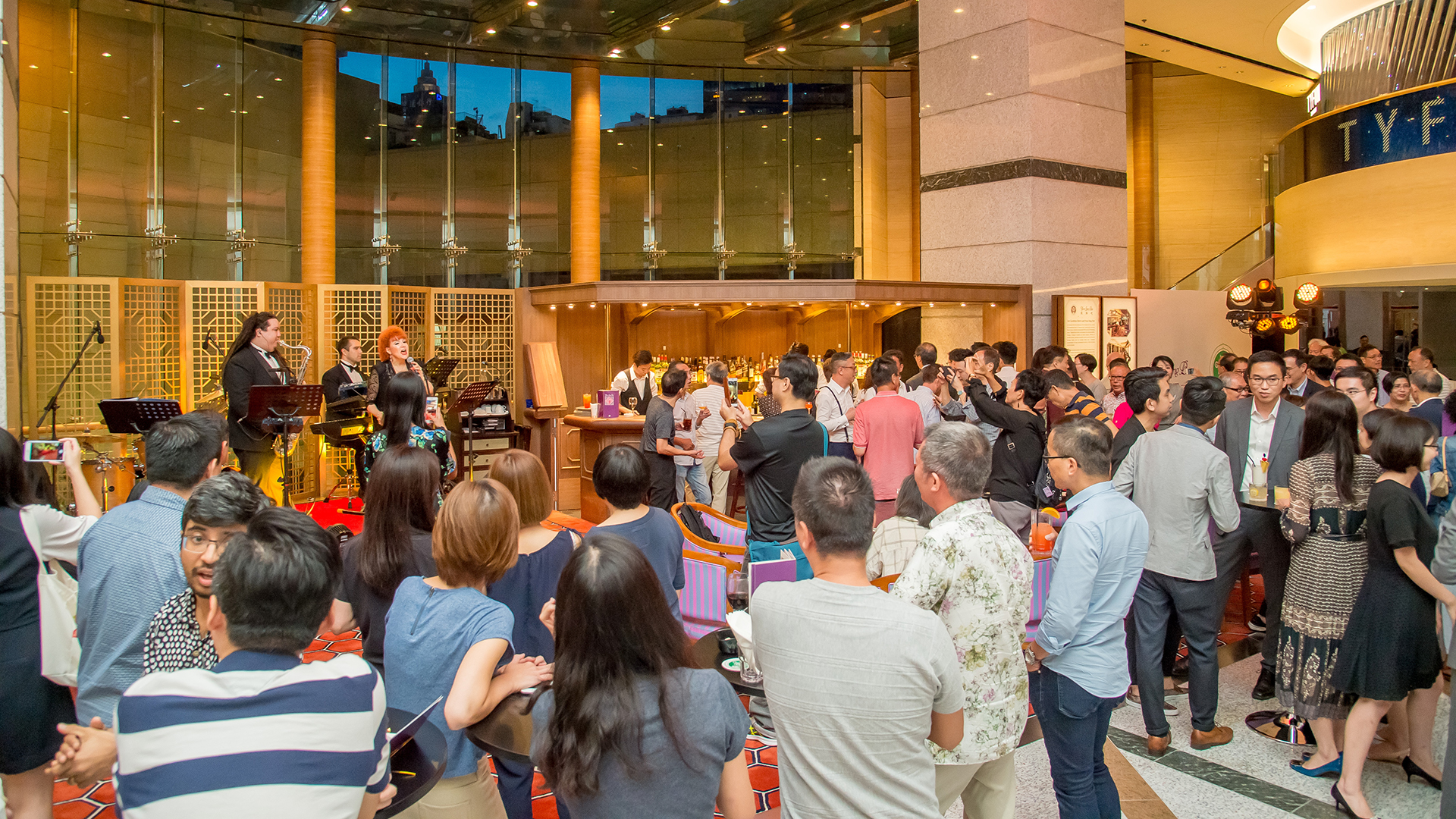 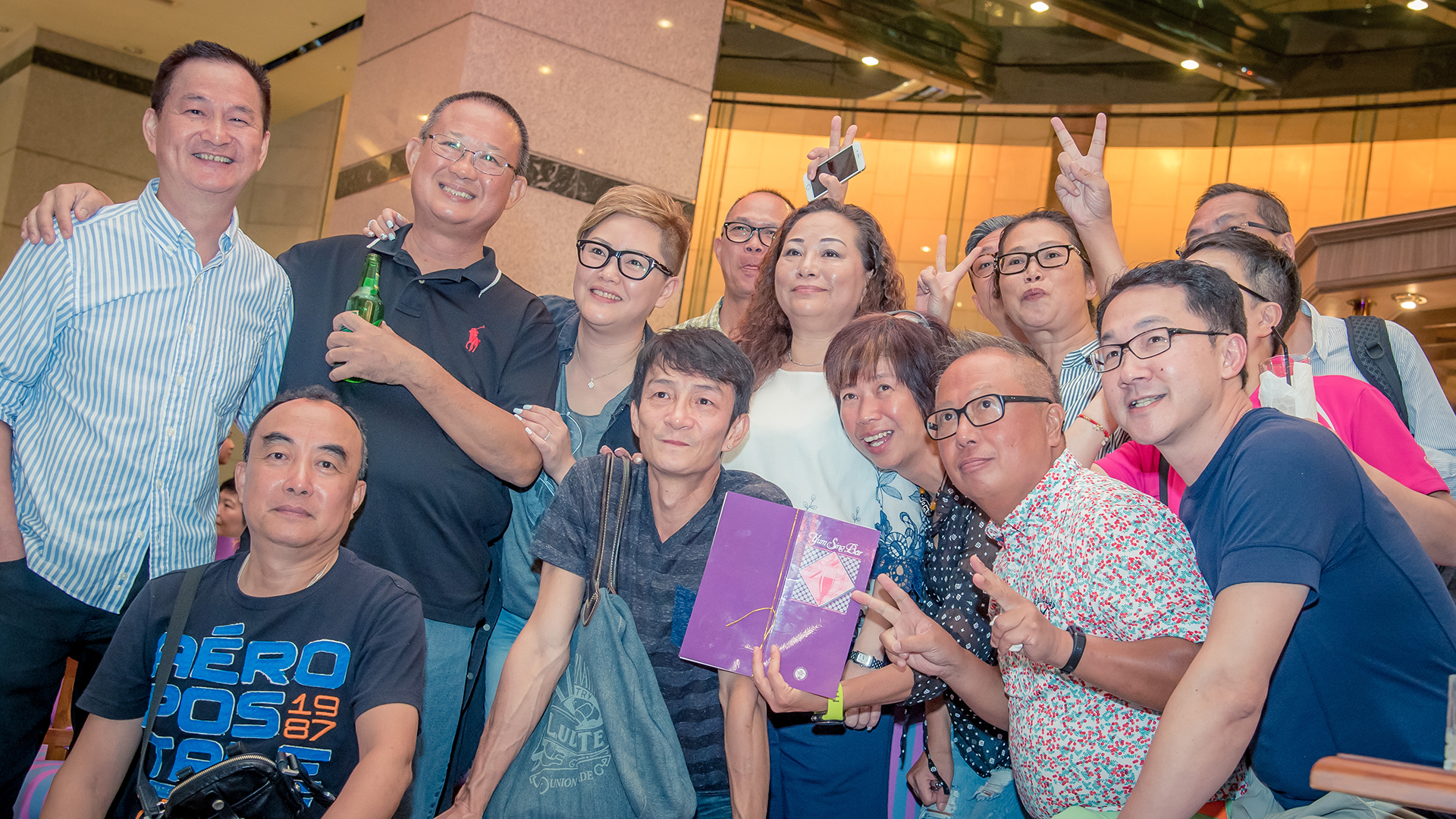 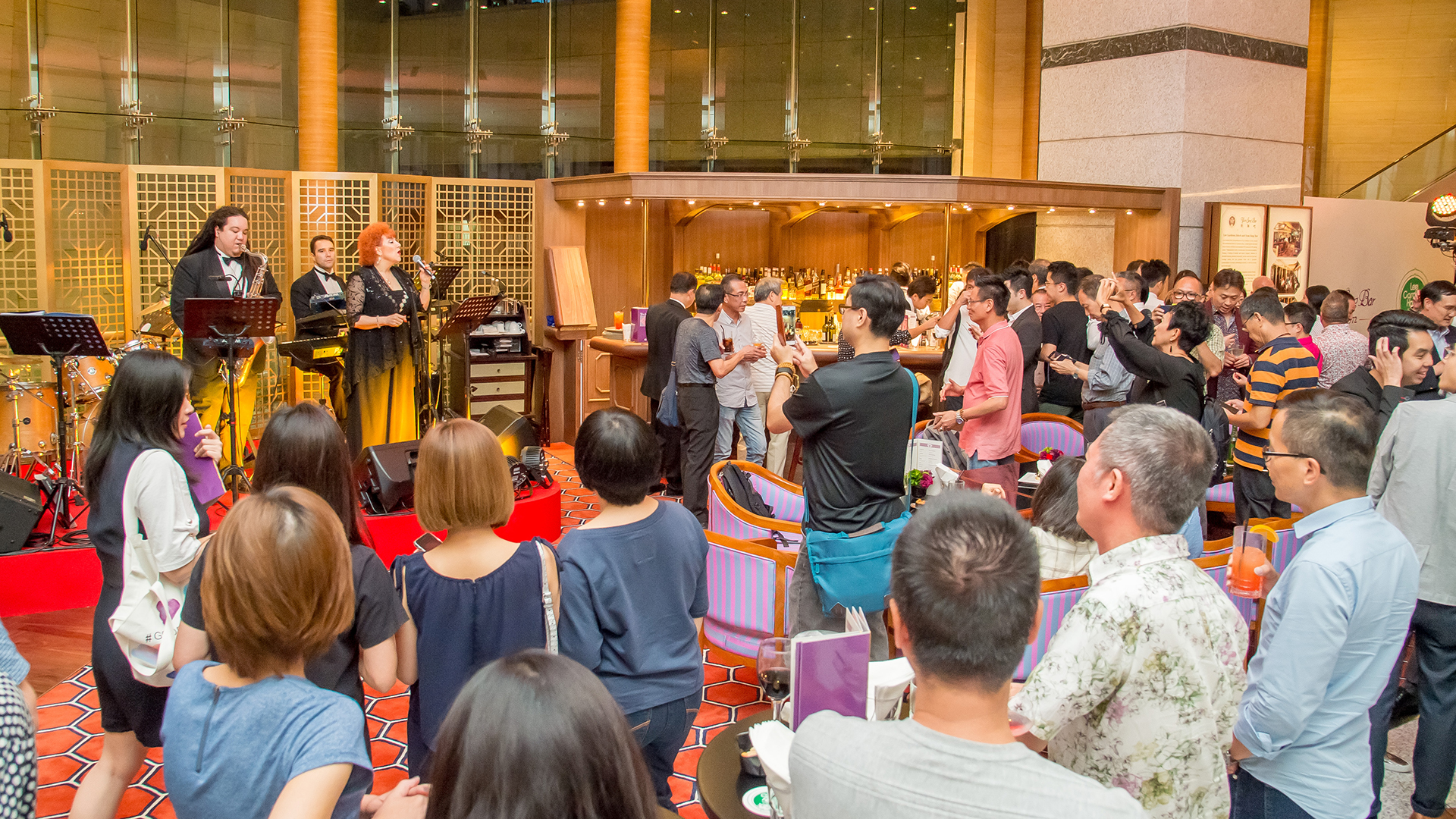 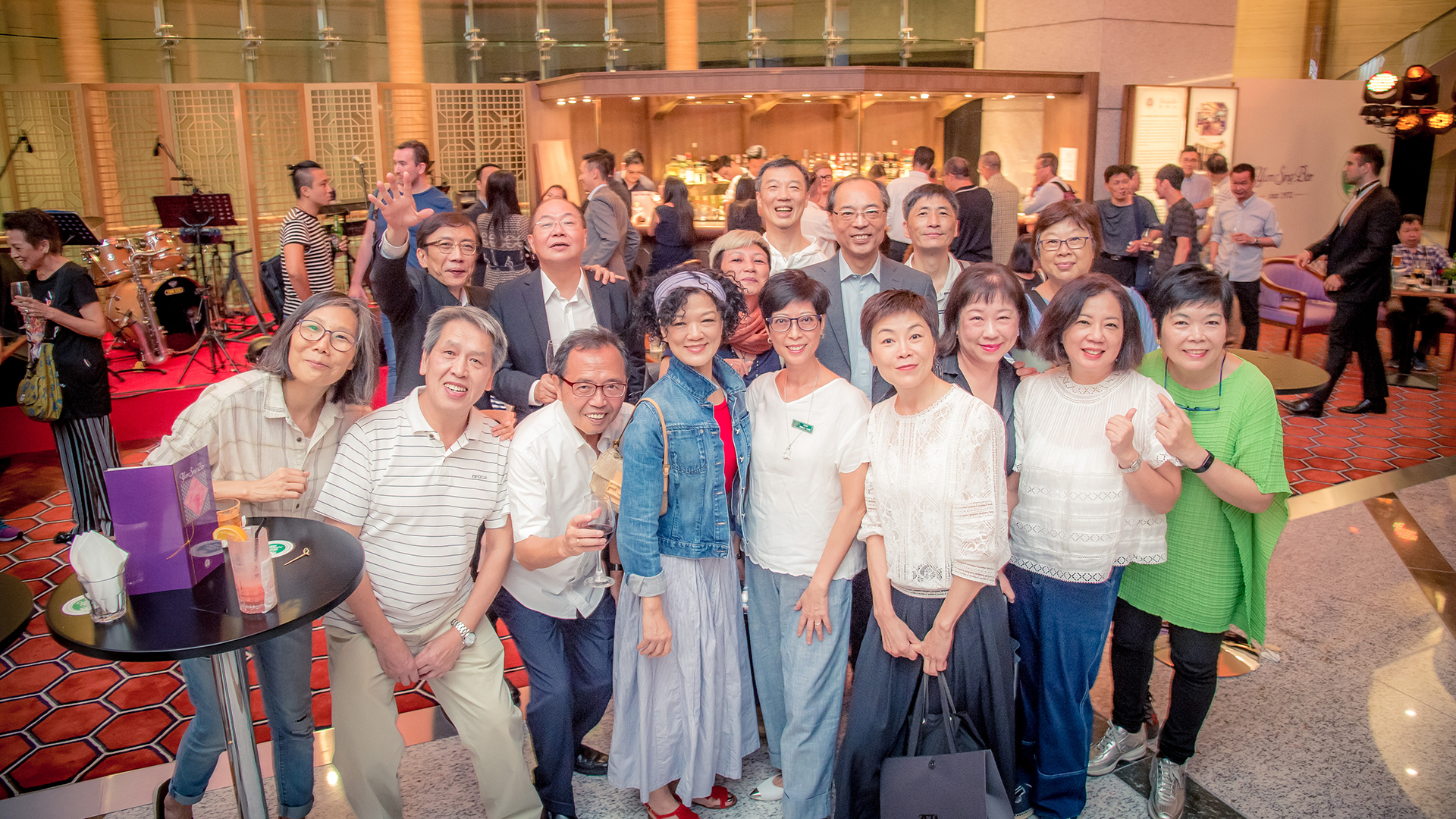