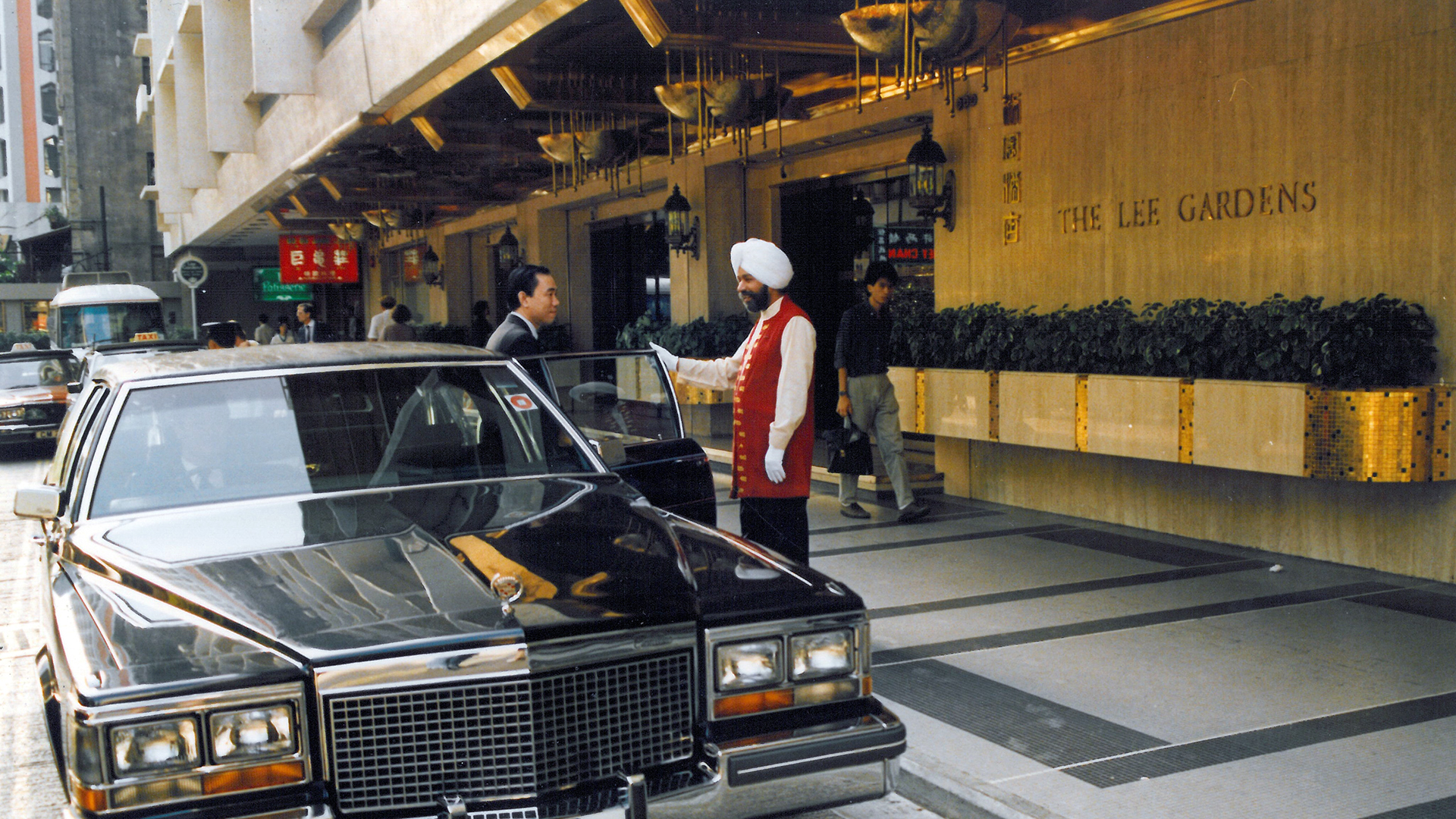 Even now, 25 years after its doors closed for the last time, the legacy of Lee Gardens Hotel lives on in the memory of those who called the hotel their home – from guests to diners and, most of all, the teams who worked hard to make the hotel such a success.

The hotel opened in 1971 and had 900 rooms, four outstanding restaurants and the beloved Yum Sing Bar. It was one of the three main hotels in Causeway Bay that welcomed tourists, businessmen and celebrities alike.

Joseph Yung began his career as an intern in Yum Sing Bar back in 1973, the summer before he left for university. By 1990, he was the General Manager of the hotel. “My family has strong connections with the hotel – my father worked in sales and my sister-in-law in public relations,” he remembers. “I also joined the hotel’s China division in 1984 for a brief stint, so the general manager role was actually my third time working at the hotel. It was almost as if I was destined to work there!”

Joseph notes how the hotel’s two lobbies set it apart from its contemporaries, one for individual check-ins and another for group check-ins, with the latter effectively handling the large numbers of international guests brought in by events around Causeway Bay – from Lee Theatre performers to overseas sports teams. “We built a network of marketing teams globally so tourists were more aware of the Lee Gardens Hotel,” said Chien Lee, Executive Director of Lee Gardens Hotel Group at the time. “We worked with local agents and had people stationed overseas for marketing purposes to build up a network and bring people into the hotel. We were a popular location for Japanese tourists as well.” 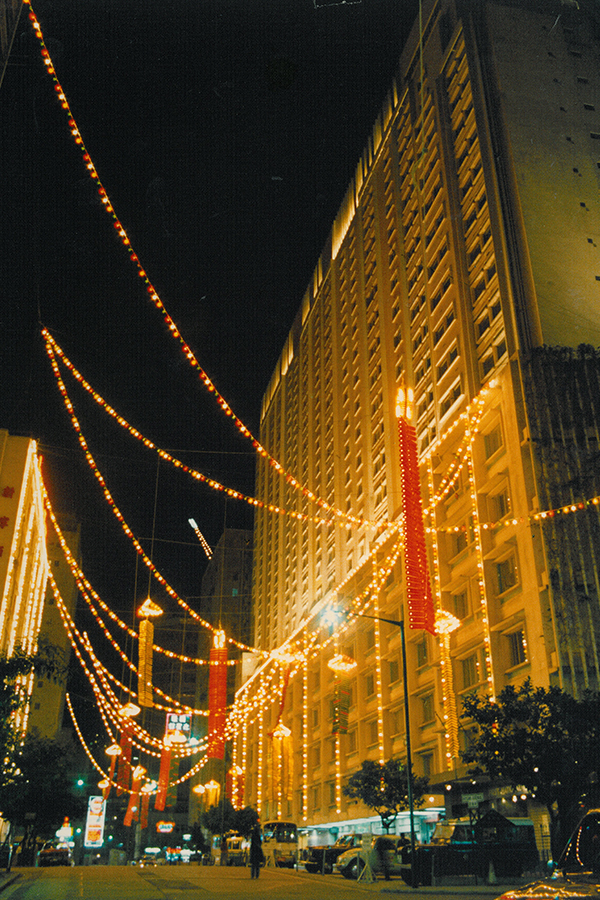 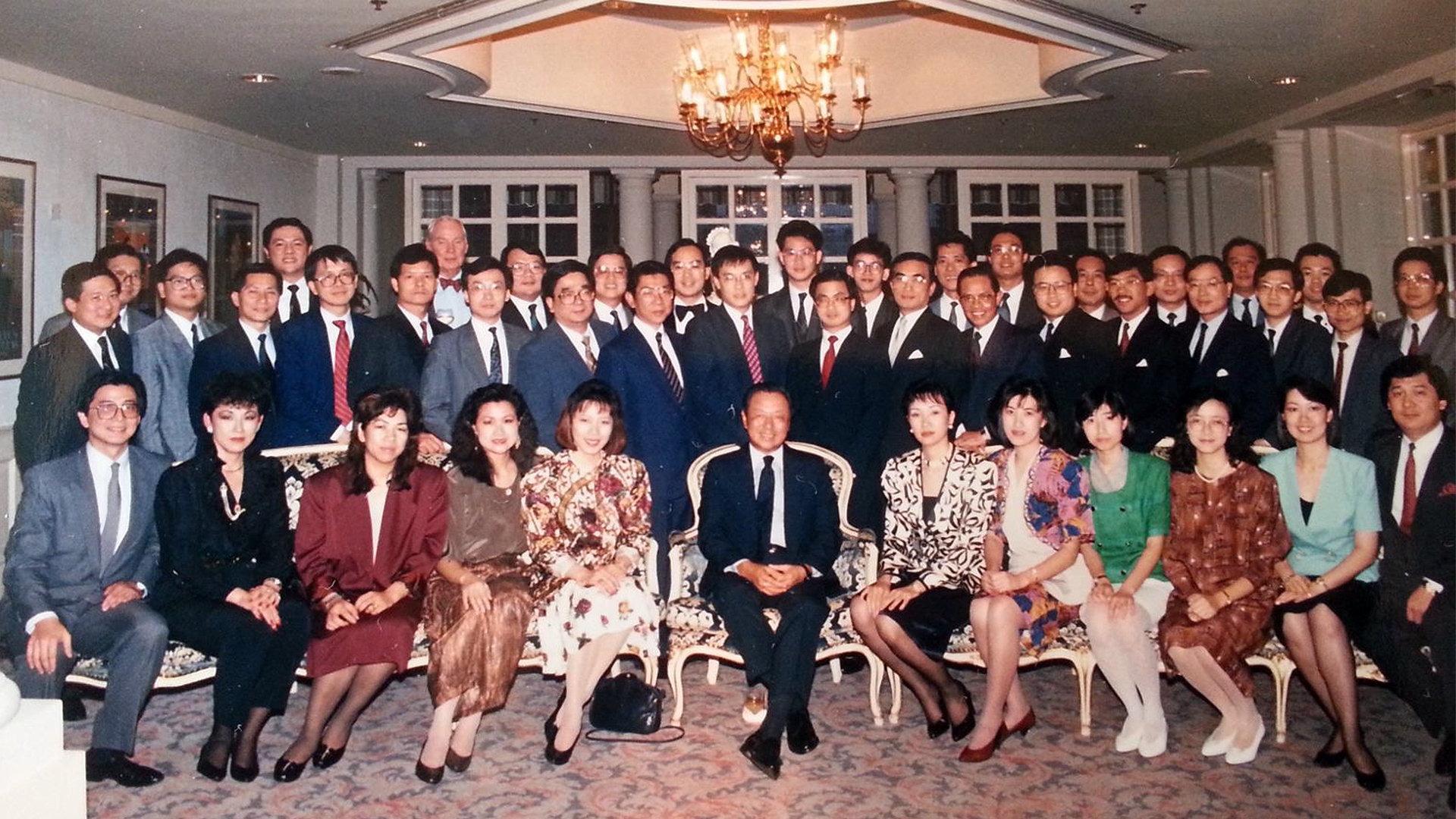 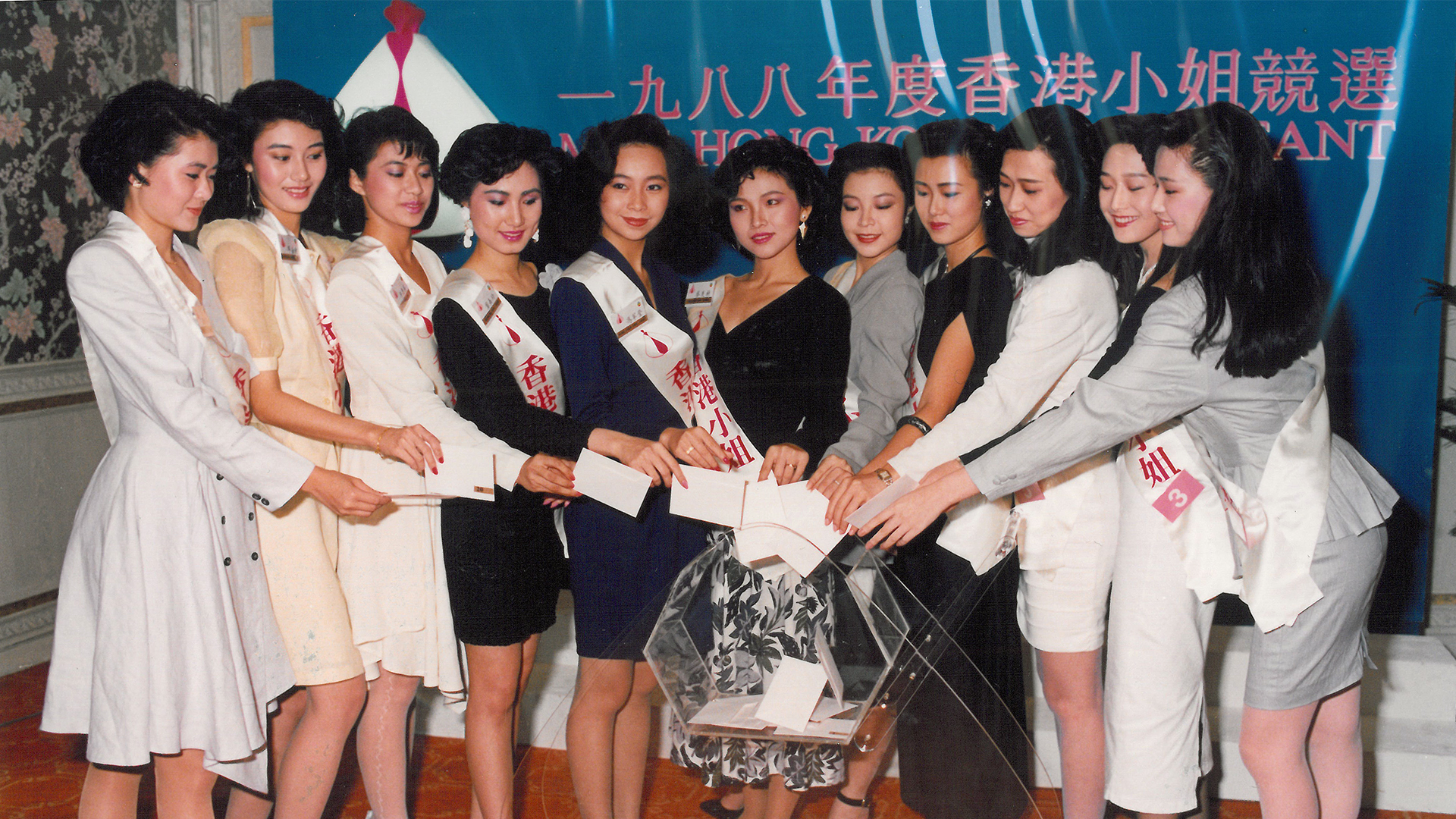 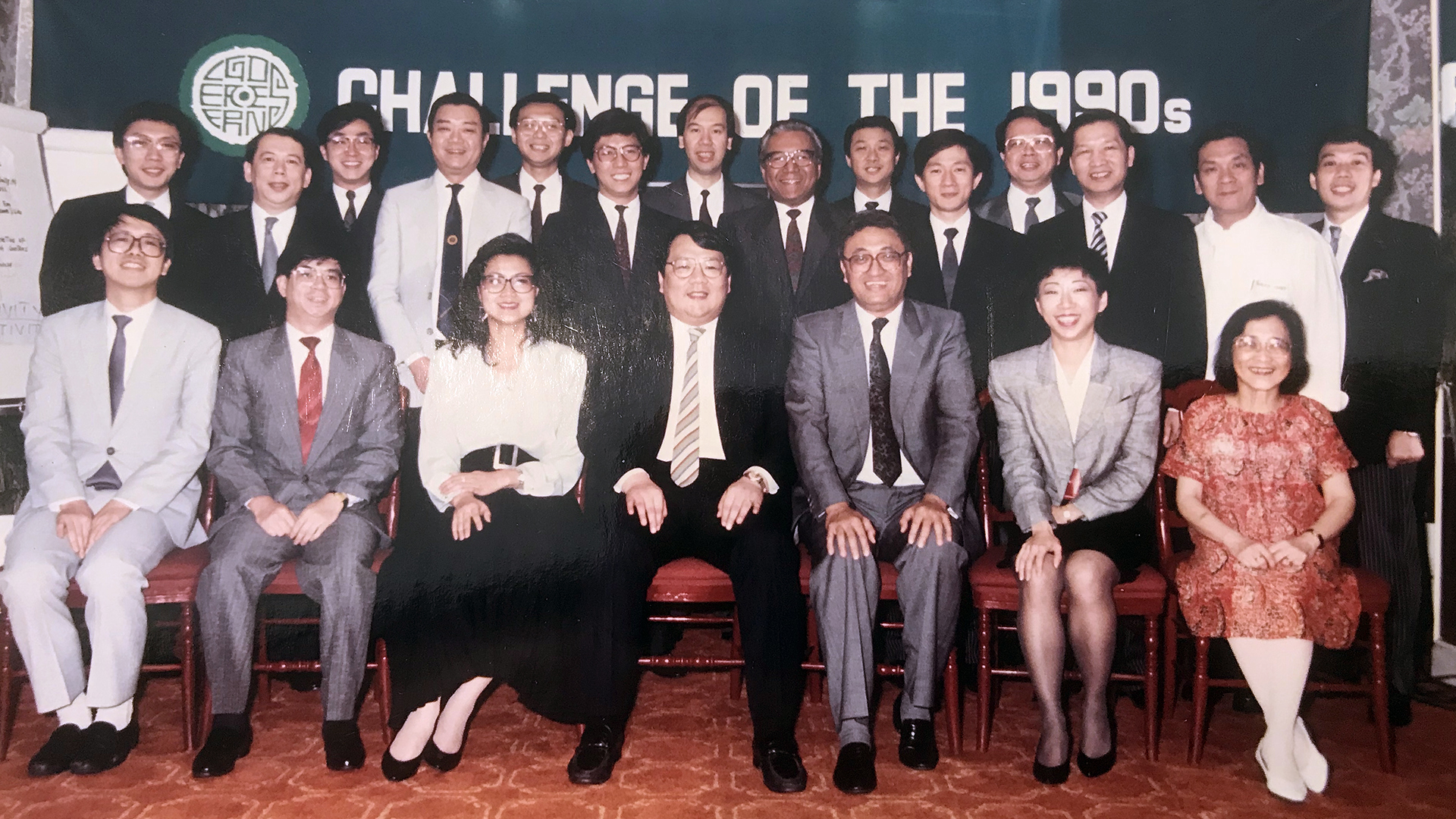 “We never counted the hours, because we were team players and didn’t mind. We liked our jobs so the hours didn’t feel long.”

Also popular were the the hotel’s F&B offerings, particularly the Rainbow Room and the Pavilion, both of which attracted notable local socialites and international celebrities. Working at the hotel from 1975 to 1986, Toh Toh Ma played an integral part in setting the direction for the hotel’s dining experience. Like Joseph, she started off behind the scenes in the Beverage Department in 1974, and was later promoted to Chief Executive to oversee their dining offerings.

“Chef Leung, the head chef at the Rainbow Room, had great skills. He knew every Cantonese dish and some special traditional ones, but he could also be innovative and tailor-make dishes for his customers,” says Toh Toh. “A lot of chefs can be stubborn, but he really wanted to make sure that everyone just enjoyed the food.”

Looking back on her 12 years, Toh Toh reminisces of the community they built in the hotel, the “home away from home” as she so fondly describes. “We were like siblings. We didn’t feel like we were working — when we went to work it was like going home!” she says. “We never counted the hours, because we were team players and didn’t mind. We liked our jobs so the hours didn’t feel long.” 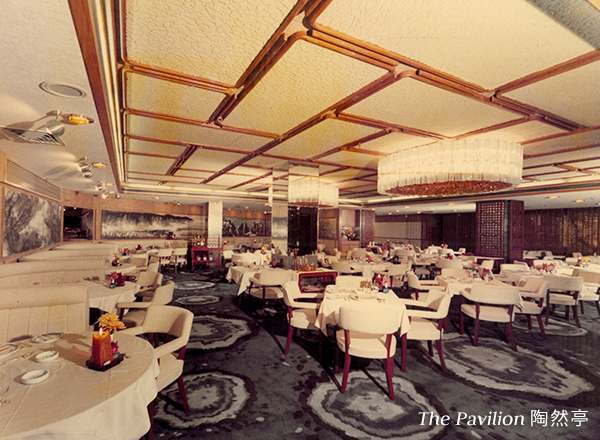 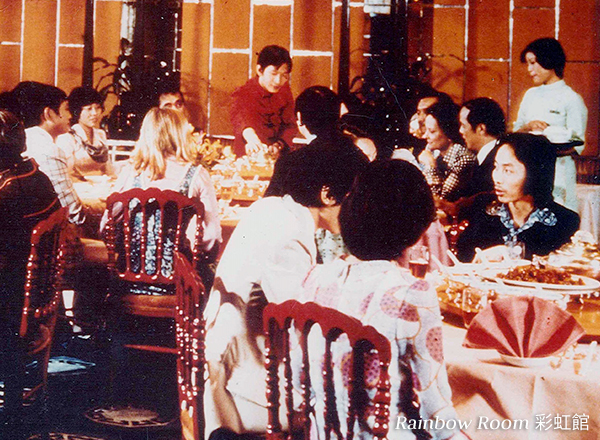 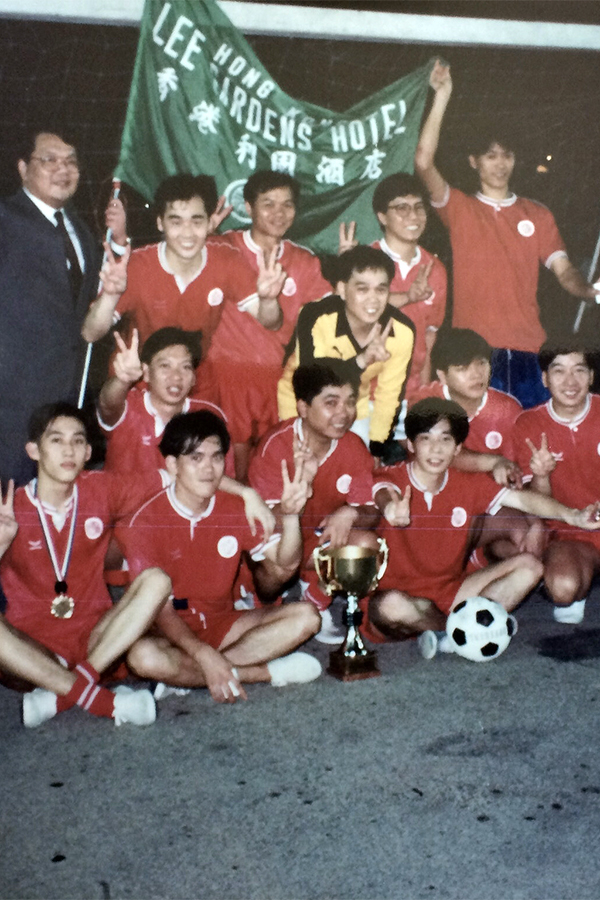 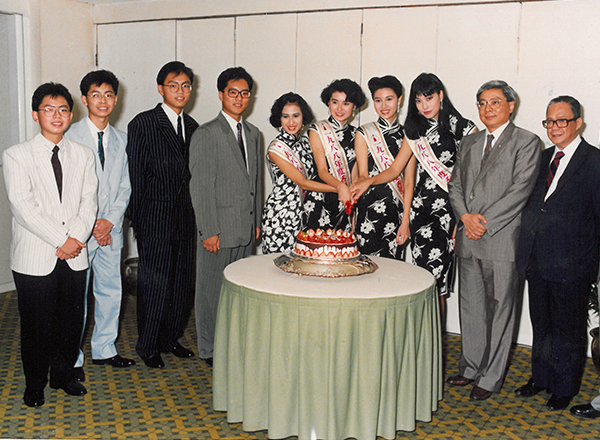 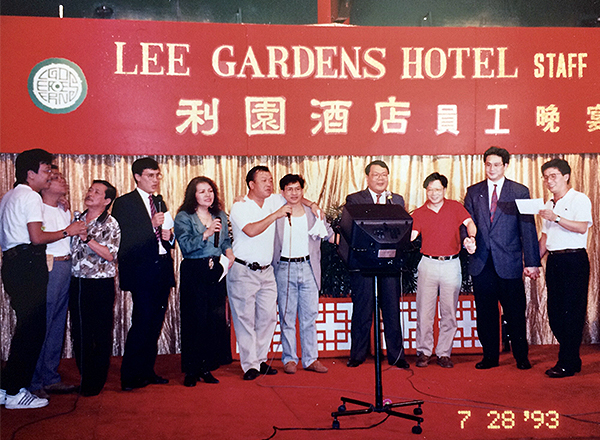 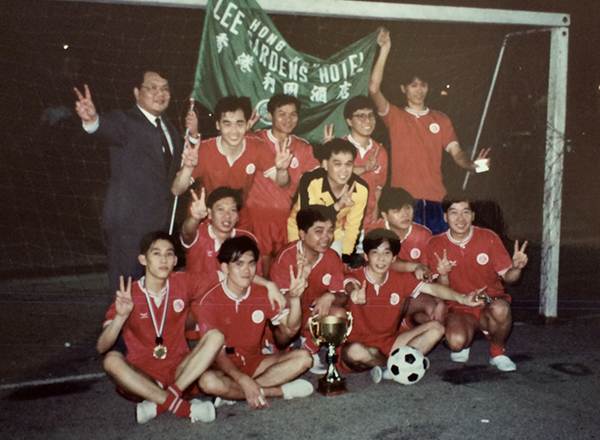 “We worked together to do our best, which is why we still meet up every year — we were like a family, and our good relationships have stayed.” 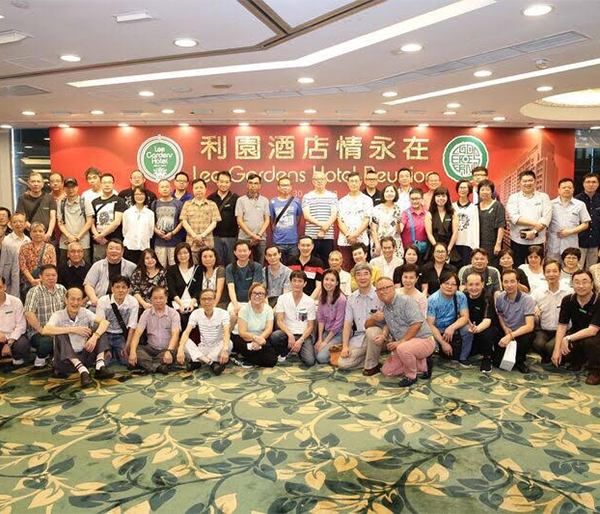 Joseph looks back fondly also on the hotel management. “My boss was always considerate and very kind to me. For our annual training, we would send our employees to Cornell for summer school — the most prestigious school for hotel management. There aren’t a lot of hotels who would do that,” he remarks.

This friendship that was built on striving to create the best guest experience through late nights and long hours has endured over the years. The employees still gather every closing anniversary. “There are around 50 people who come every year to look back on the old times,” shares Joseph. “This year, since it was the 25th anniversary of the hotel closing, Mr Chien Lee invited all of our ex-colleagues and we had a record breaking attendance of 250 people! We worked together to do our best, which is why we still meet up every year — we were like a family, and our good relationships have stayed.”