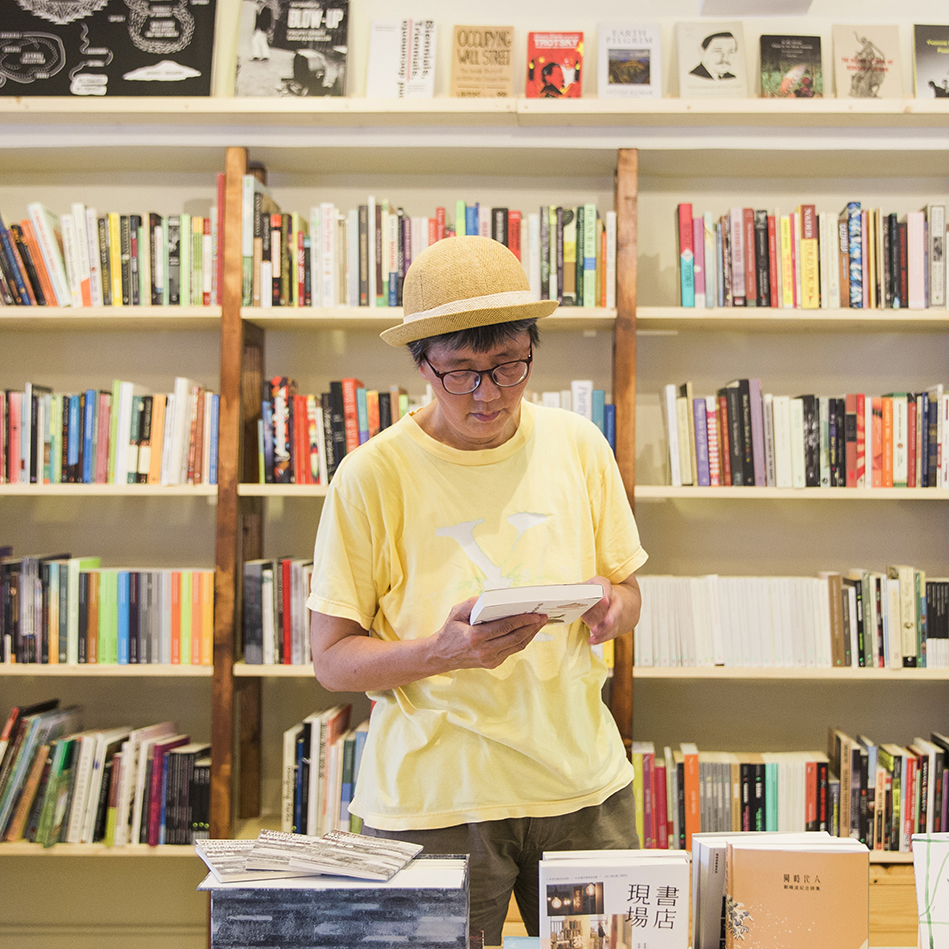 Long before there was Art Basel Hong Kong, long before international galleries opened their doors and jet-setting collectors began coming here to scope out the latest in Asian art – long before all that, there was May Fung.

An energetic woman with oval-shaped glasses and bowl-cut hair flecked with silver, Fung is one of Hong Kong’s pioneering video artists. She’s also an arts educator and the founder of Arts and Culture Outreach, a cultural organisation that has transformed the Foo Tak Building on Hennessy Road into a vertical arts village with artist studios, a bookstore and a rooftop garden.

“When I started out, Hong Kong’s art scene was definitely not as vibrant as it is now,” she says. “There were fewer artists, fewer galleries or spaces for all kinds of art. Artists tended to do things by themselves, so we just tried to work, get money and run our shows.”

Fung was born on the Peak in 1952 – not in a mansion, but in the servant’s quarters where her father worked as a cook and her mother as an amah for a wealthy British family. They eventually settled down in a squatter’s village in the hills above Chai Wan. Fung’s family was poor, and she had no toys to play with, but when she did well at school, her dad gave her money to buy a movie ticket.

That started her lifelong fascination with cinema. She was already familiar with the French and Italian avant-garde by the time she was 16, and by the age of 22, she was involved in the Phoenix Cine-Club, a local film appreciation society. After studying film at the Chinese University of Hong Kong, Fung began making her own experimental Super-8 movies. When the Cine-Club folded in 1986, Fung founded a video art collective, Videotage, with three other artists: Ellen Pau, Wong Chi-fai and Comyn Mo. 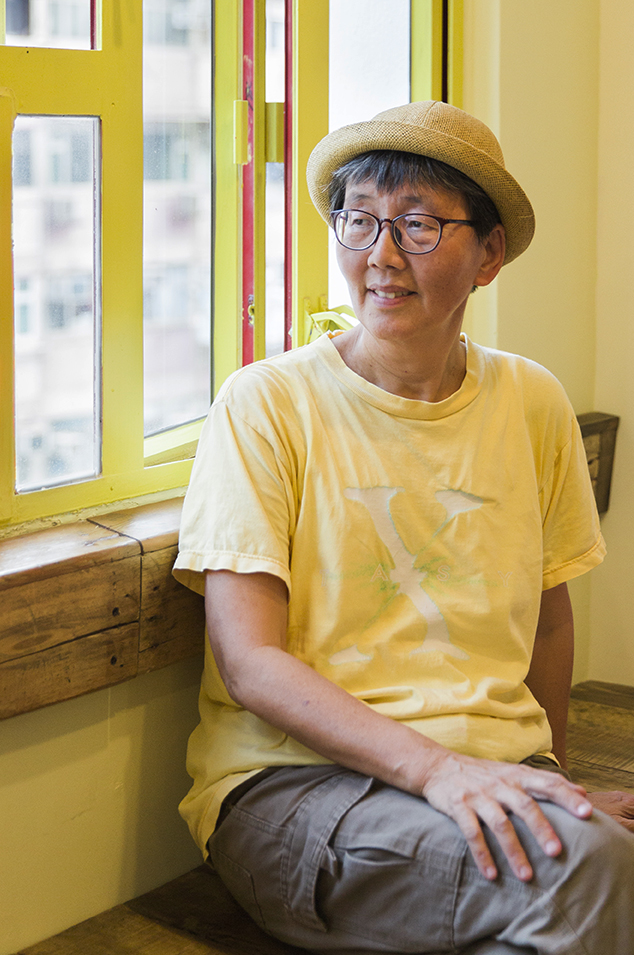 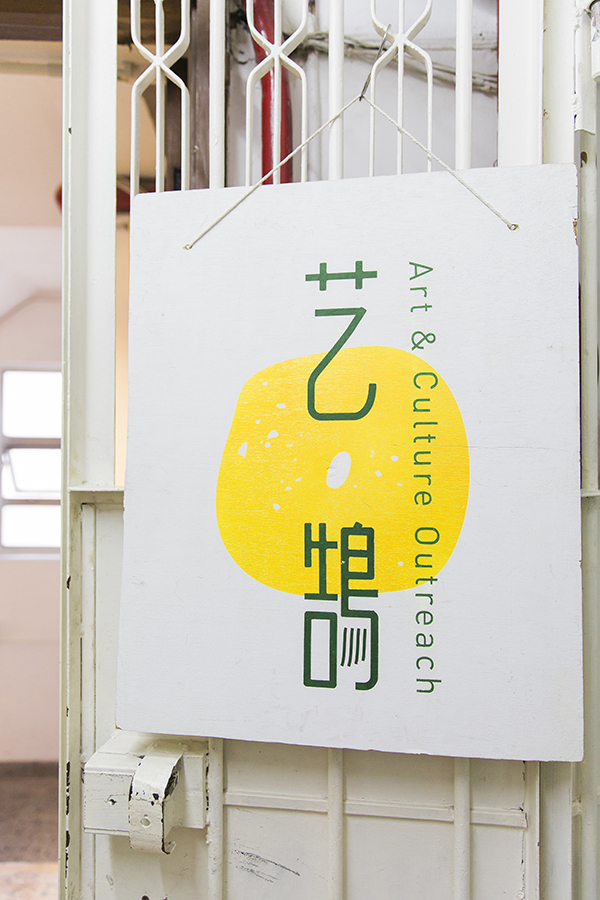 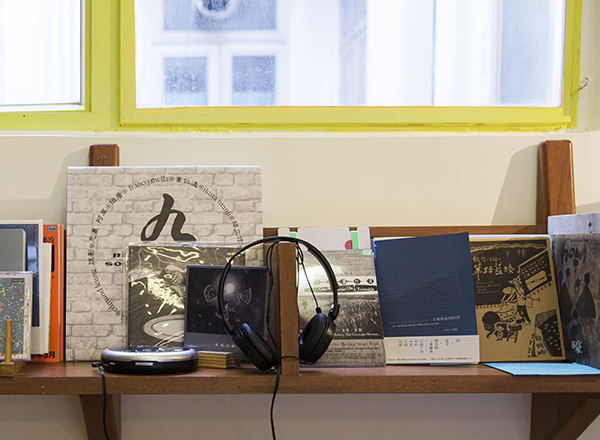 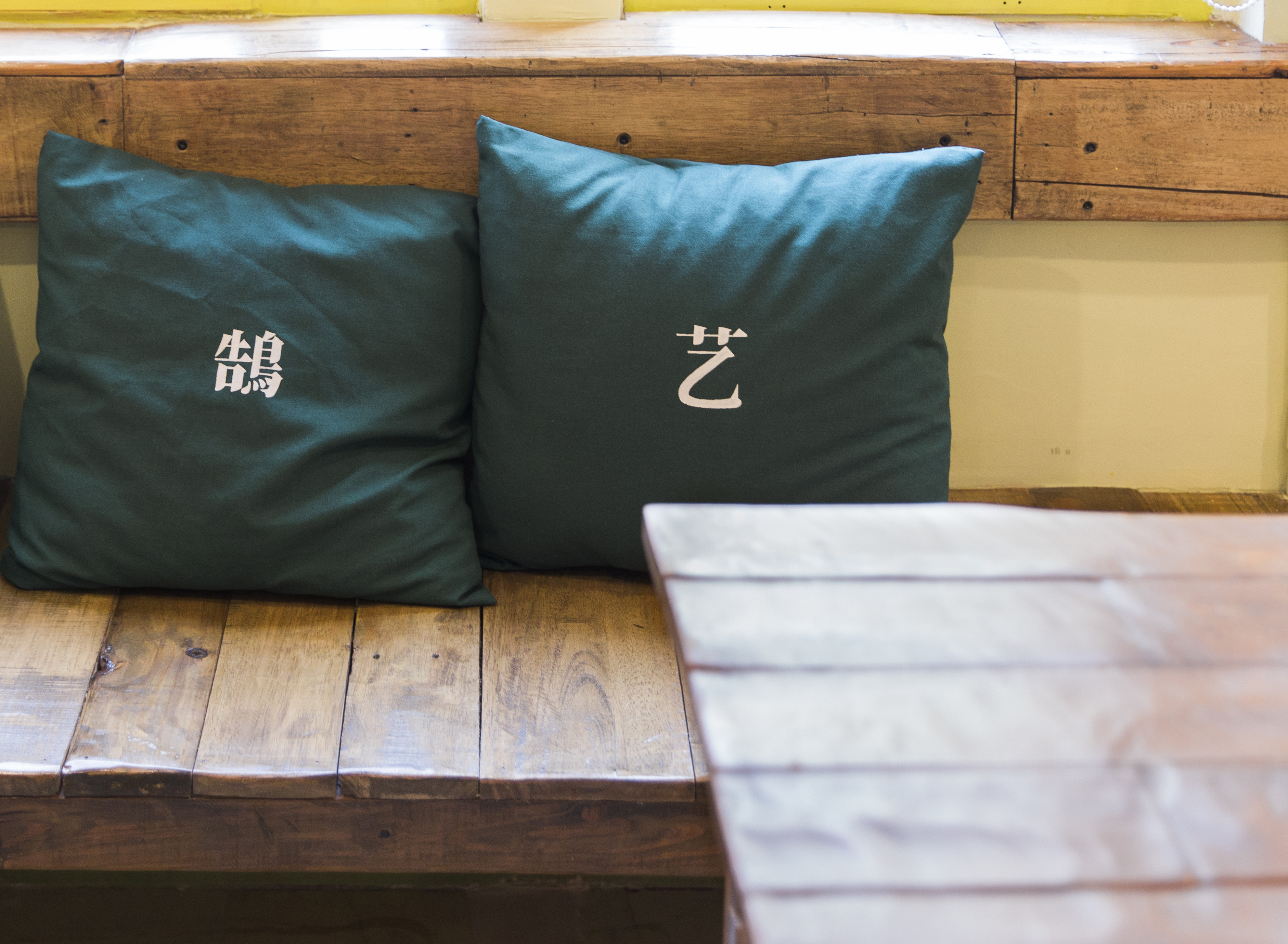 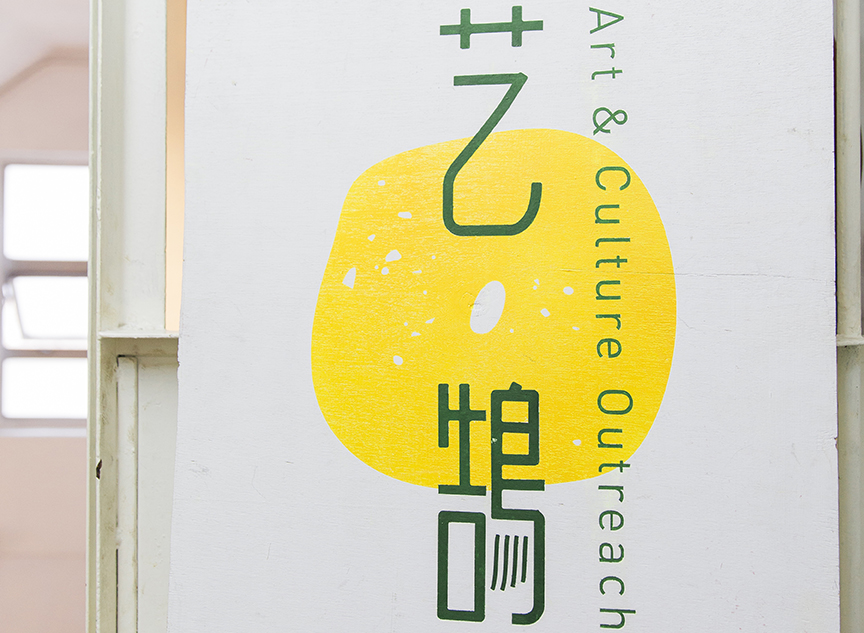 “When I started out, Hong Kong’s art scene was definitely not as vibrant as it is now – there were fewer artists, fewer galleries or spaces for all kinds of art.” 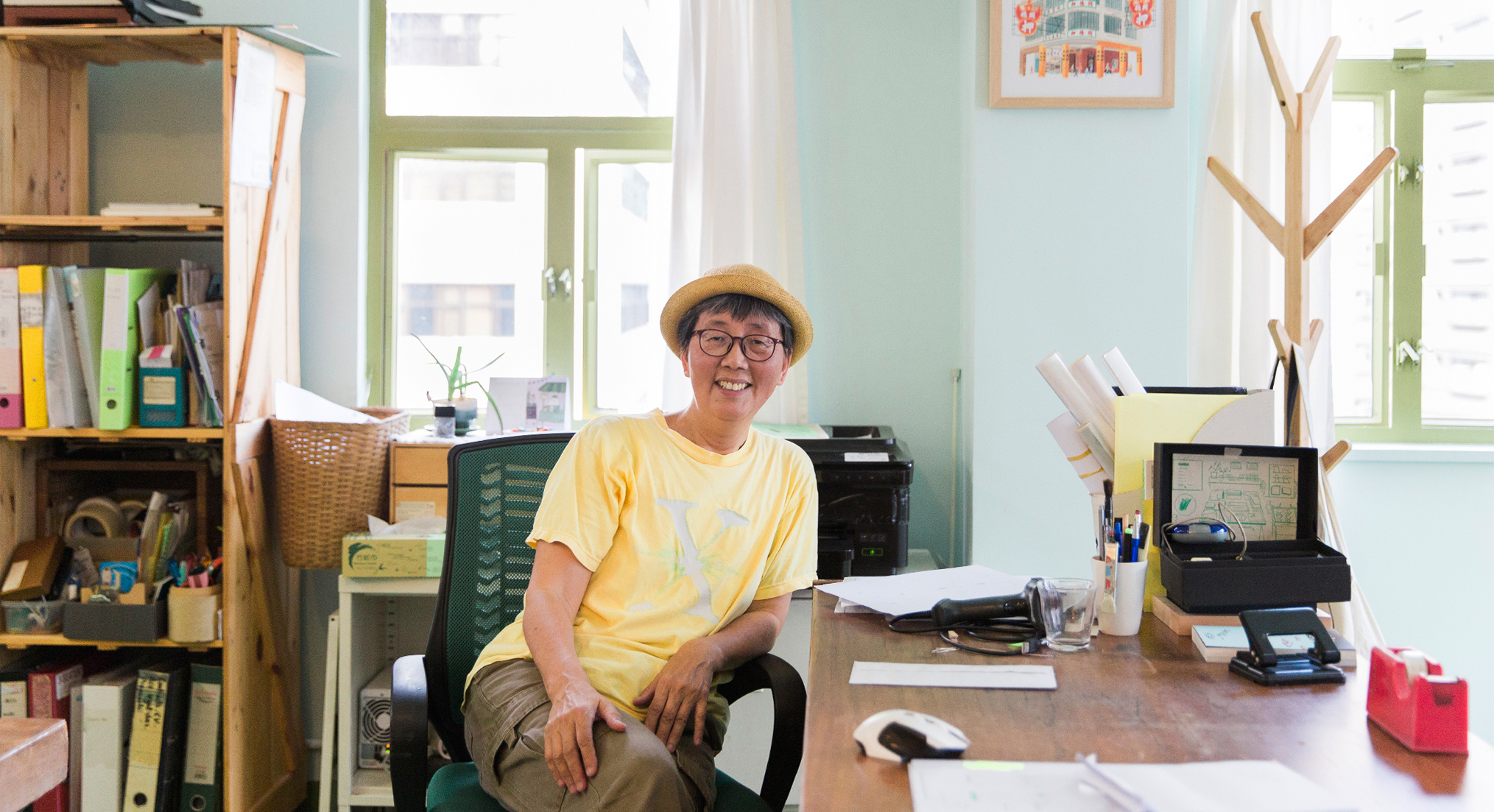 “Everything happened in a rather unplanned manner, but everyone was very focused – there was no need to do any networking, no politics, you just did your thing…”

Videotage borrowed space in the Happy Valley home of theatre group Zuni Icosahedron and quickly became a leading force in Hong Kong’s nascent contemporary art scene. Fung began combining her video art with installations to create three-dimensional works. “Everything happened in a rather unplanned manner, but everyone was very focused – there was no need to do any networking, no politics, you just did your thing,” she says. “It was very simple, very independent and much less complex than today.”

Fung also turned her attention to teaching. In the late 1980s and early 90s, she helped artist Wong Wo-bik run workshops at the Hong Kong Arts Centre. She began lecturing part-time at local universities and eventually joined the staff of the Lee Shau Kee School of Creativity, Hong Kong’s first art, design and culture-driven secondary school, which was founded by Ada Wong in 2006.

Along the way, Fung was given an unexpected opportunity. In 2003, after delivering a talk on the struggle faced by Hong Kong artists to find affordable studio space, the owner of the Foo Tak Building approached her and asked her to manage the property. Fung turned it into a haven for artists and independent cultural groups. Just over a decade later, the owner donated the building outright.

Fung now lives in Kam Tin, where she has four dogs that she often walks on Tai Mo Shan. And for all her work behind the scenes of Hong Kong’s art world, she hasn’t given up her own creative drive. “I’m still making video art,” she says. “And I hope that I can even make a feature film.” 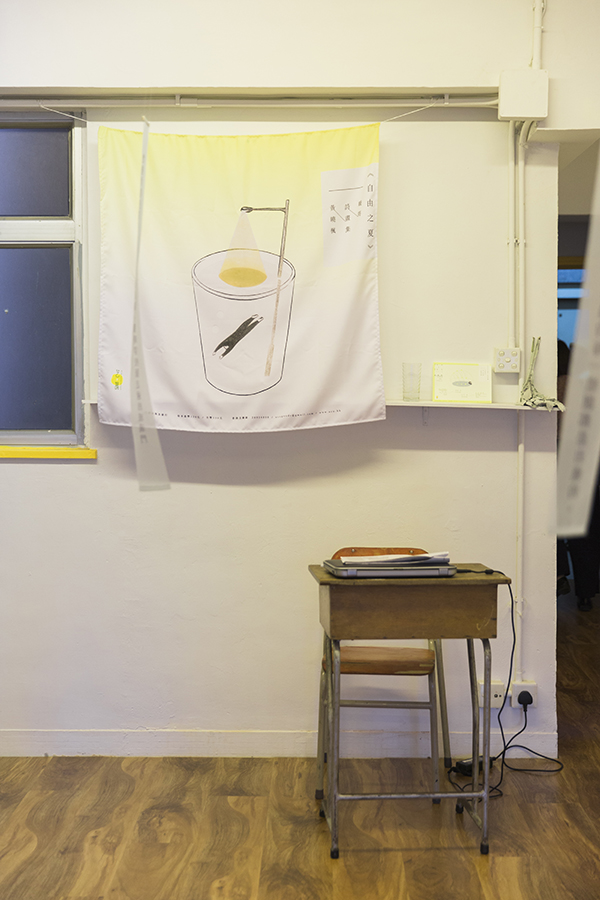