It was just last year that Liza Wang, Hong Kong’s most beloved diva, actress, and Cantonese Opera artist, celebrated the 50th year of her glorious career. Having mesmerised a whole generation of Hongkongers with her angelic voice and memorable dramatic roles on television, Liza remains the model of hard work even now, filling her schedule with performance after performance, including the concert with Hong Kong Chinese Orchestra that she is preparing for at the time of this interview.

Looking back at the past half-century, what Liza remembers most vividly is the many “firsts” that occurred at Lee Theatre. “It was at Lee Theatre that I held my very first solo concert – in 1980. Joseph Koo directed the music band and Eddie Lau designed my costume – it looked gorgeous. I remember we did additional matinee concerts, and how I was worried if I could handle two concerts in one day. It was a wonderful experience.”

Liza Wang was already a name to be reckoned with at the time. Her debut was in 1967 and she quickly established her reputation as a TV actress through the 70s. Her lead roles in numerous television series helped define entertainment for a generation, and the theme songs that she sang for these shows – such as ‘Dream in a Qing Dynasty Palace’, ‘The Shell Game’ and ‘Yesterday’s Glitter’ – propelled her to superstardom not just in Hong Kong, but also in Taiwan and Mainland China. 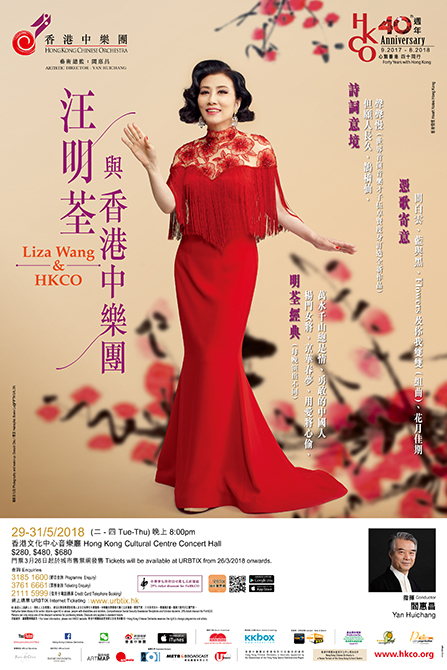 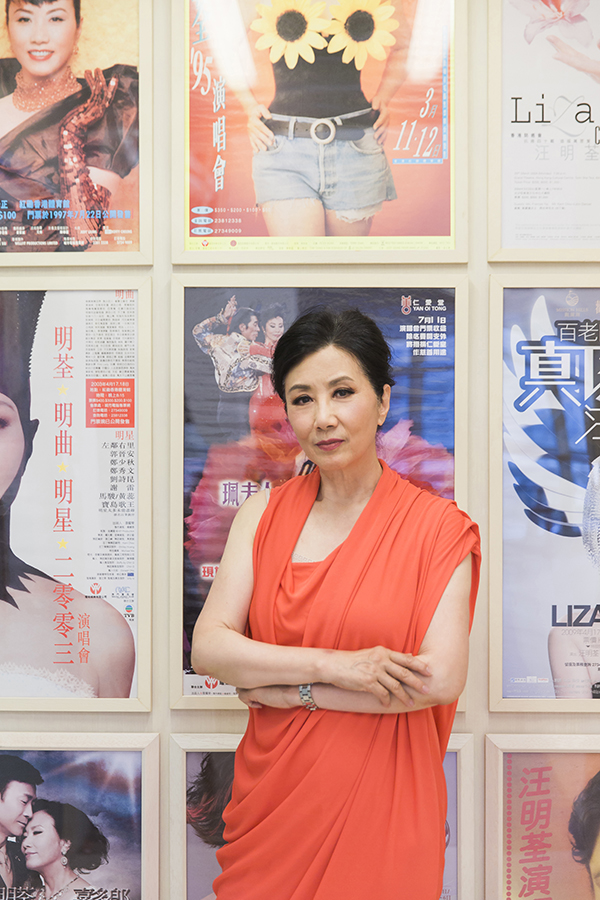 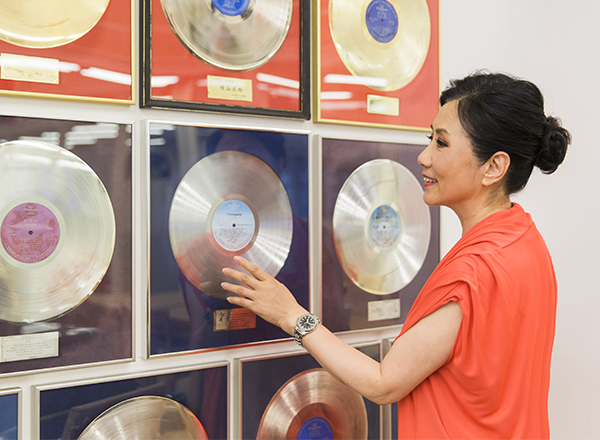 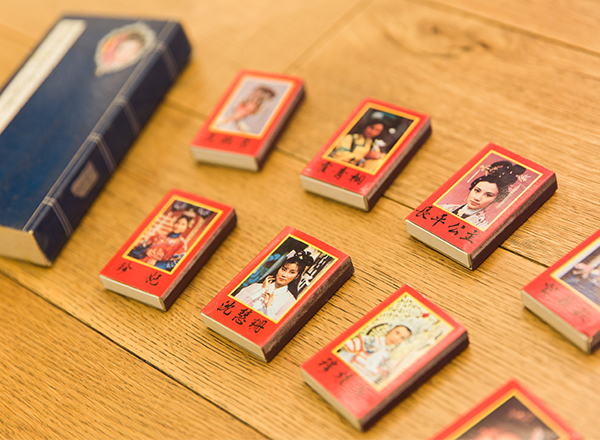 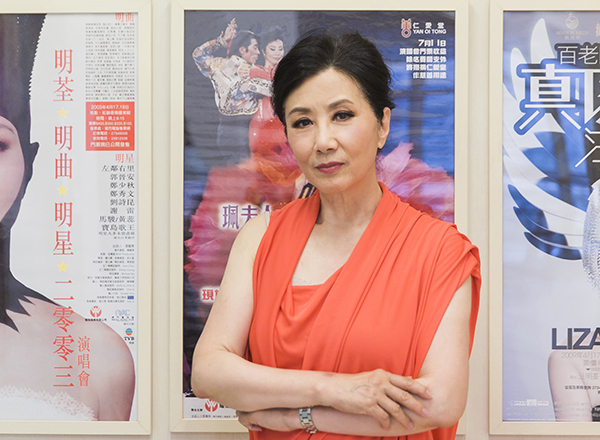 “Performing at Lee Theatre, you only needed a superb band, a great singer, good acoustics and soft lighting. Then the connection between the music, the singer and the audience became all very tangible and intimate.”

Liza described her mid-career debut at Lee Theatre as “an opportunity that presented itself”, enabling her to perform on what was considered at the time the most revered of stages. She explained, “Lee Theatre was a theatre of the highest calibre. In the beginning, it only hosted overseas performers, then Teresa Teng and Roman Tam performed there – and they were really in a league of their own. This was why every time I set foot on Lee Theatre’s stage, I reminded myself that there was a gold standard I had to measure up to, that Lee Theatre deserved nothing less than my very best.”

Throughout her long and illustrious career, Liza has performed on countless stages but Lee Theatre stands out as the most memorable. To her, part of that uniqueness came from how close the stage is to the stalls – which made every member of the audience and their every reaction clearly visible.

“It was very different from performing in grand auditoriums. For example, at the Hong Kong Coliseum you can use all kinds of tech on stage, as you’re surrounded on all four sides by a really big crowd. But your interaction with the audience is limited to something like shouting out, “can my friends up at the top hear me?” – whereas things were a bit different at Lee Theatre. You only needed a superb band, a great singer, good acoustics and soft lighting. Then the connection between the music, the singer and the audience became all very tangible and intimate.” 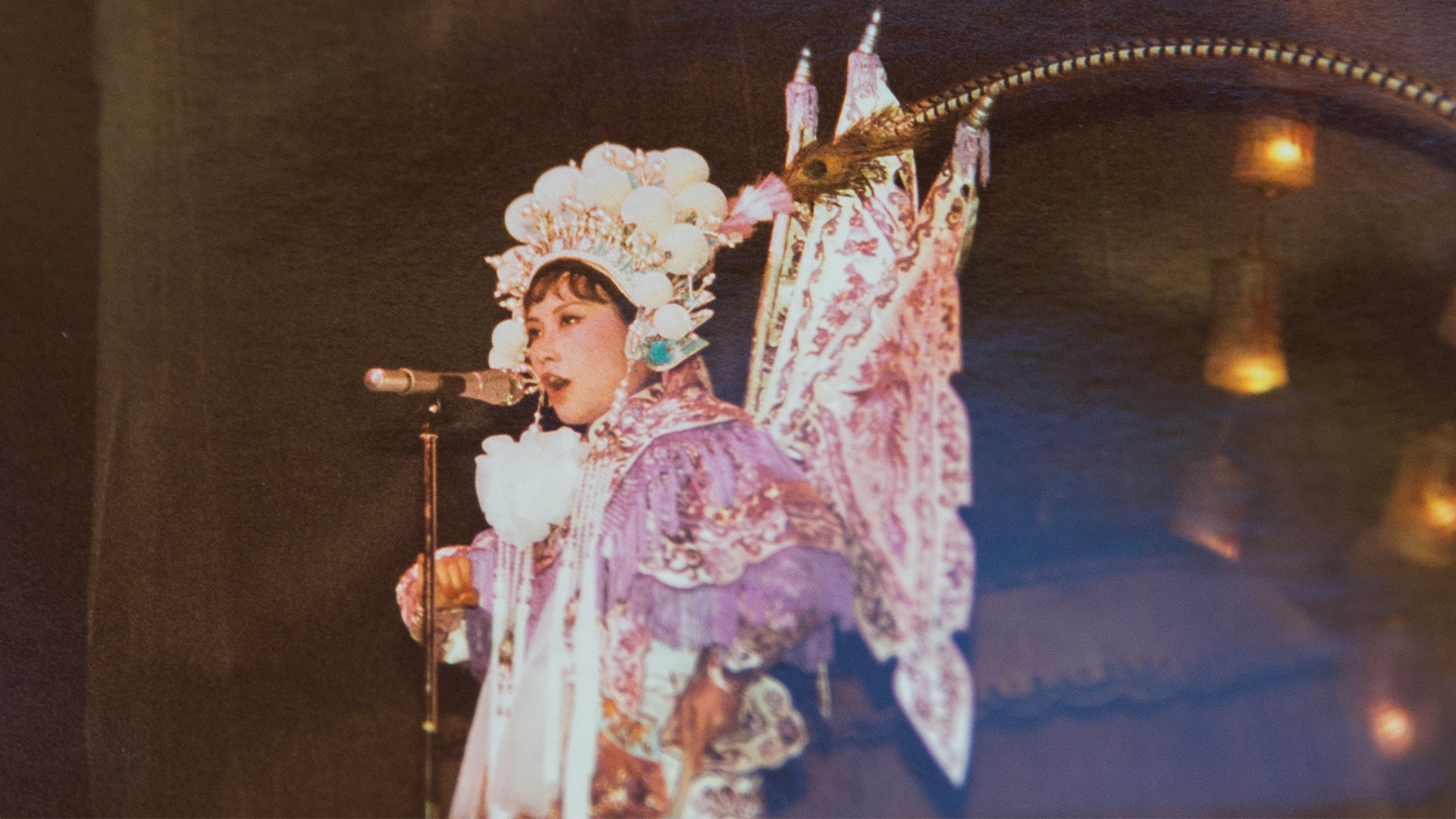 “Lee Theatre is an important part of my career. I truly appreciate the opportunities I’ve had to debut so many of my performances at Lee Theatre.” 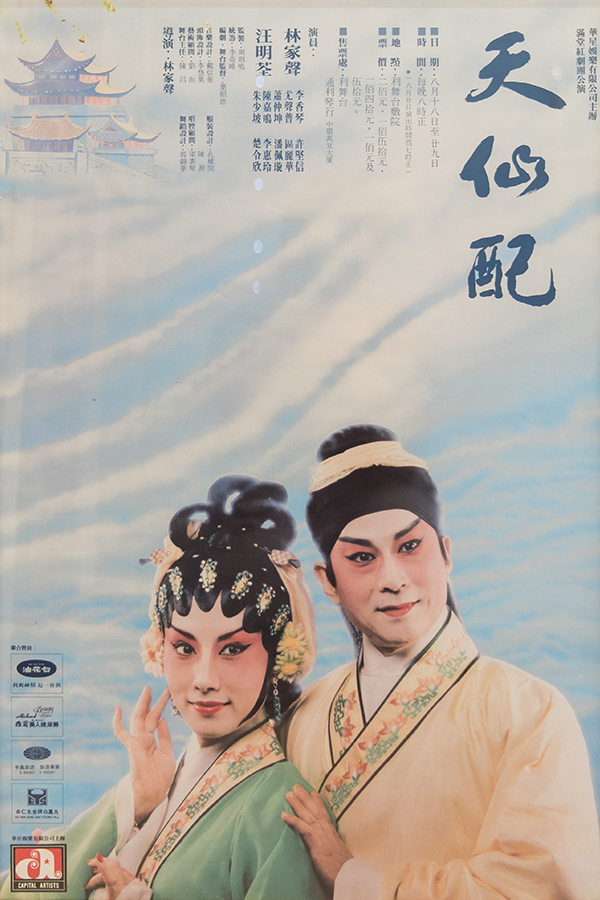 Even though she had established her name as an actress and as a Cantopop singer, Liza was never one to simply rest on her laurels. She took a hiatus from both, and instead turned to Cantonese Opera – which is a branch of traditional Chinese theatre. Her first time performing Cantonese Opera on stage was at Lee Theatre, when she partnered with the famed Lam Kar-sing on ‘The Heavenly Match’. In the late 1980s, she co-founded Boom A Bliss Cantonese Opera Troupe with Law Kar-ying and brought a breath of fresh air into the city’s Cantonese Opera scene.

“Our first title was ‘Mu Guiying Routing Hongzhou’, and it opened to much fanfare. The entire façade of Lee Theatre was covered by a huge billboard, which extended all the way down Percival Street. Our fans sent us so many congratulatory flower plaques that they filled up the hallways and some even had to be placed out on the street. It was an incredible sight.”

From performing on stage to working behind the scenes, from singing Cantonese Opera to her contribution to the heritage of this traditional art form, Liza Wang considers Lee Theatre to be her launchpad, “Lee Theatre is an important part of my career. I truly appreciate the opportunities I’ve had to debut so many of my performances at Lee Theatre.”