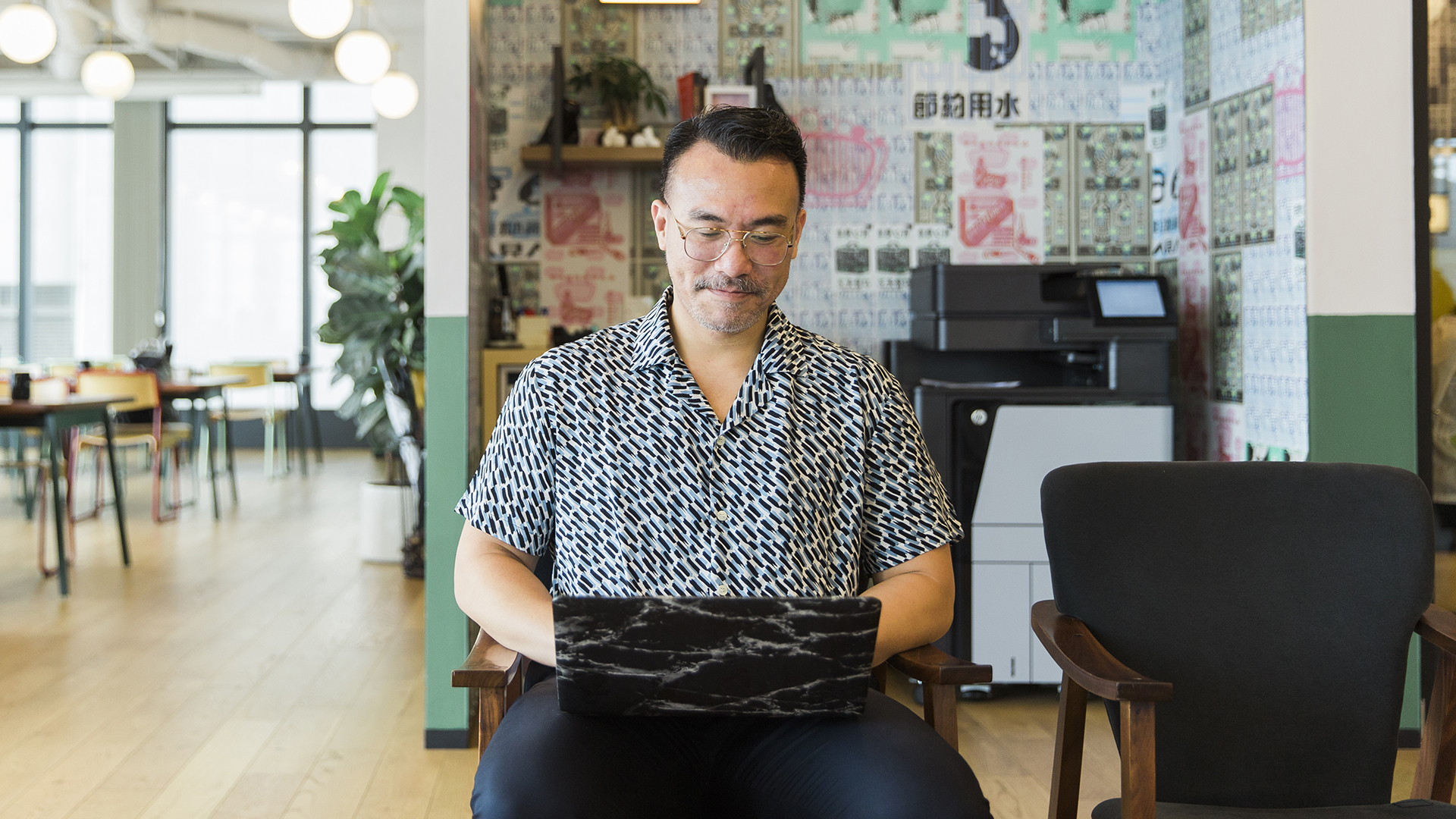 JJ Acuna’s connection with Causeway Bay began the moment he arrived in Hong Kong from New York more than 12 years ago. “It was my first neighbourhood,” he recalls. “I spent one night in a hotel in North Point before spending three months in a tiny flat in Causeway Bay when I was in my mid-20s.”

“It was quite wild. I remember Causeway Bay being filled with life, so crowded with tourists and people with an incredibly vibrant energy – it was definitely something I aligned with as a young designer looking to change the world in my own way.”

Back then, he worked for a well-known corporate firm on large-scale projects across the region until eventually the architect founded his own boutique studio, JJ Acuna / Bespoke Studio in 2016. Based in Hong Kong and Manila, the studio has already garnered awards and designed memorable hospitality projects for clients such as Nha Trang Holdings, Elephant Grounds, Little Bao (Bangkok) and Tate Dining Room.

It’s no surprise then, that he finds so much architectural inspiration in Causeway Bay. “Central is too corporate, while Tsim Sha Tsui and Mong Kok are really expansive and slightly messy,” he says.

“Causeway Bay is defined by enclaves of little intimate corners. My office is located in a new gleaming tower with harbour views, but right next to it is a really delicious mom-and-pop fishball stand. The juxtaposition of intimate streets adjacent to modern and grandiose structures is what makes Causeway Bay the best of Hong Kong.” 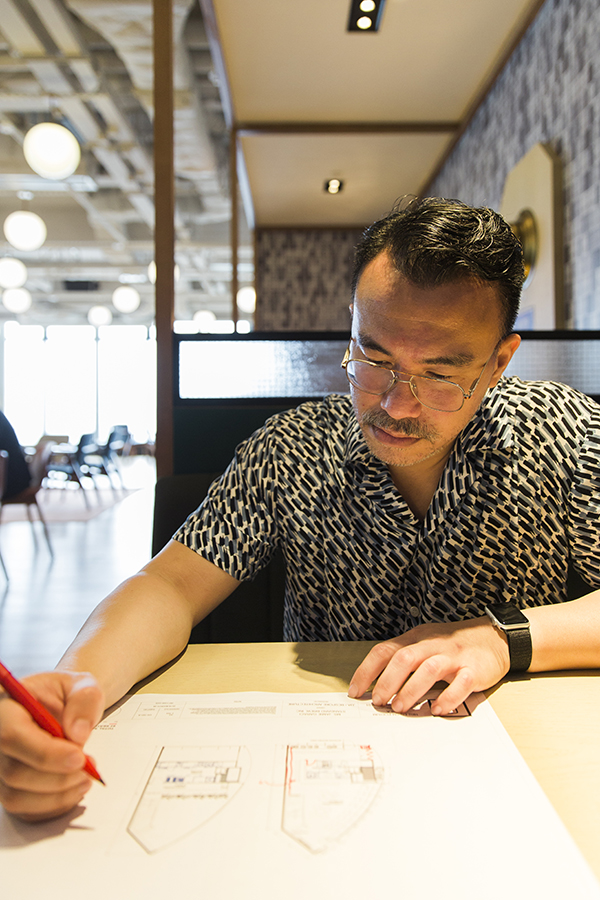 “It was my first neighbourhood. I spent one night in a hotel in North Point before spending three months in a tiny flat in Causeway Bay when I was in my mid-20s.” 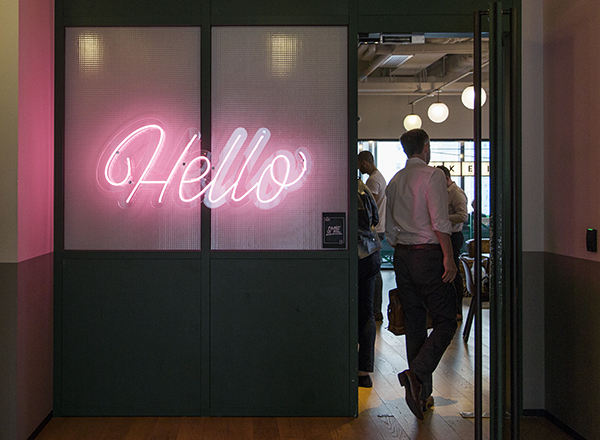 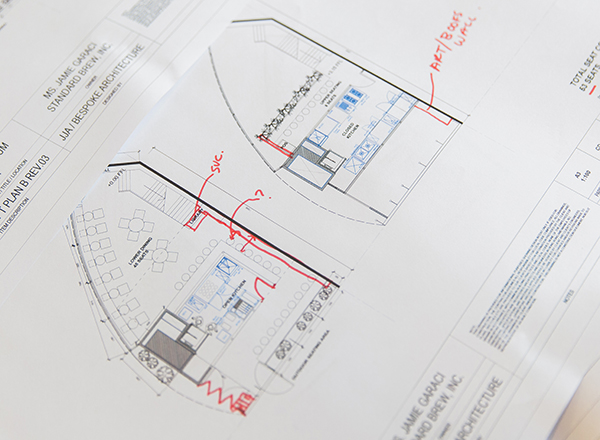 In addition to being known for his award-winning interior design, JJ is also in demand for his blog, theWanderlister+ where he writes about travel, F&B, design and fashion.

“Causeway Bay has always been the fashion centre of Hong Kong. I mean, if you don’t have a Causeway Bay store then what’s the point of having one at all? I love the neighbourhood around my office, the Jaffe Road lane shops and tall buildings filled with bars, Japanese food and independent fashion shops.”

Despite the many changes in his life since living in the neighbourhood, Causeway Bay still holds an inimitable appeal for JJ.

“I feel that it constantly shifts and evolves, but it’s always been the same neighbourhood it’s always been since I moved here all those years ago. Now that I’m an established designer running my own projects, it’s really nice to have an office just a block away from my first apartment. I used to have a tiny harbour -view on the fourth floor of a walk-up in Paterson Street, and now I have breathtaking wall-to-wall view on the 20th floor of a brand new tower only a few minutes away. If that’s not a dream come true, I don’t know what is.” 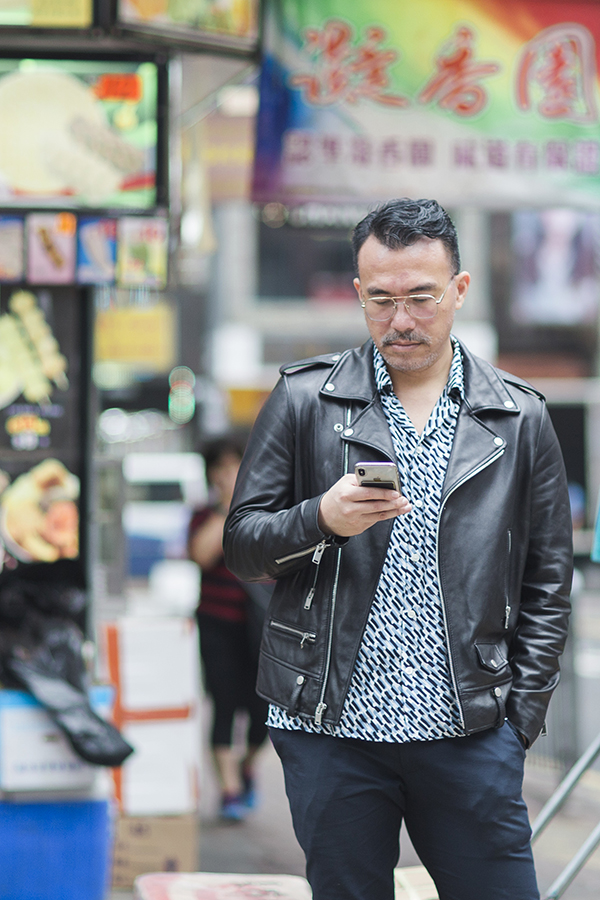 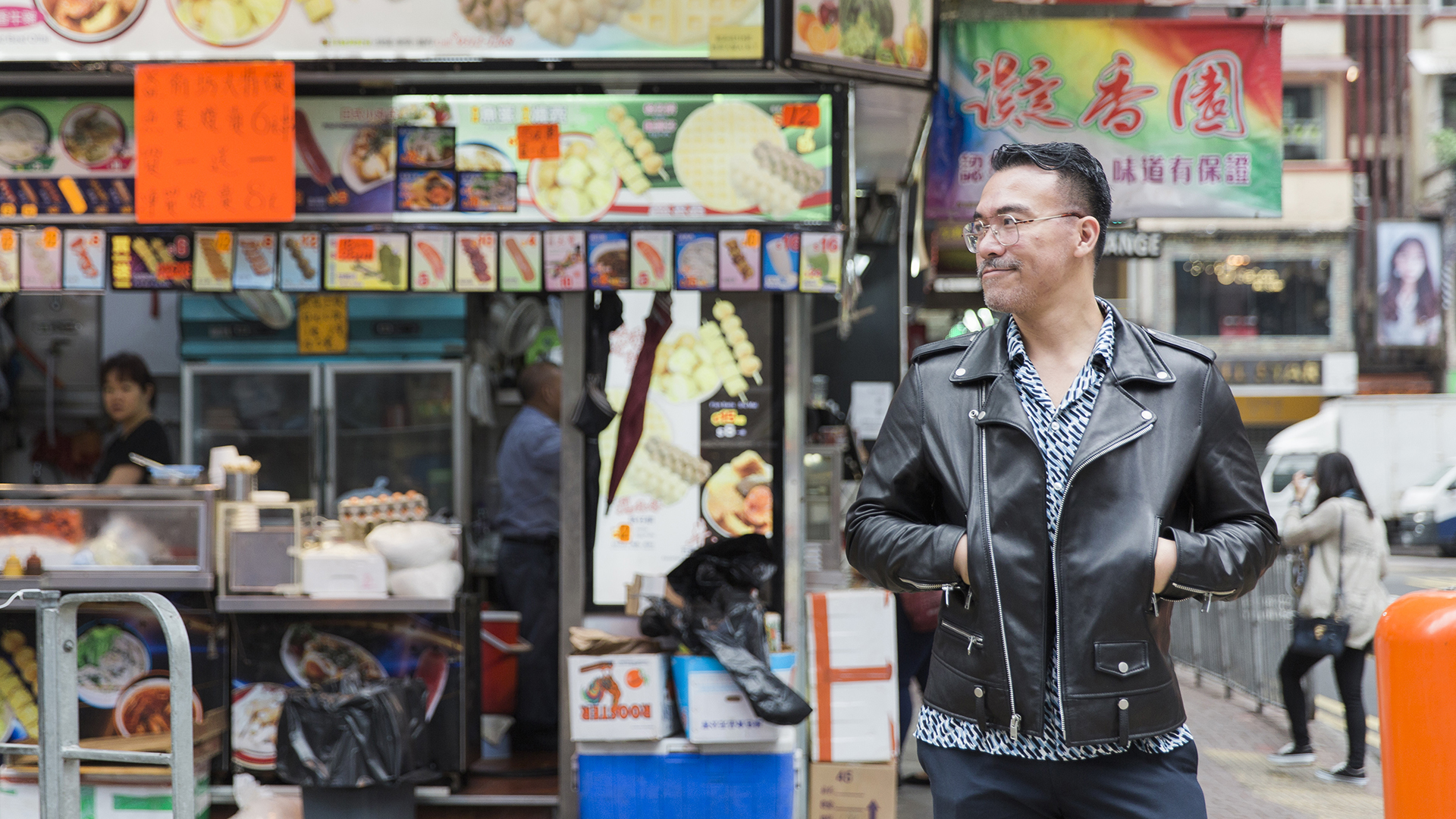